Kim received the most attention by getting engaged, having a ridiculously lavish televised wedding, then filing for divorce after just 72 days. Kourtney made her acting debut on a soap opera then announced that she is expecting her second child with boyfriend Scott Disick. Khloe and her husband Lamar Odom not only debuted their own spin-off show on E!, but they will take the show on the road when they relocate to Dallas after Lamar's trade to the Mavericks.

Mom Kris, little sisters Kendall and Kylie Jenner, and brother Rob were all in the spotlight this year as well. Click “Launch Gallery” below to remind yourself about all of the Kardashian Kraziness of 2011. And stay tuned for a divorce, baby and more drama in 2012! 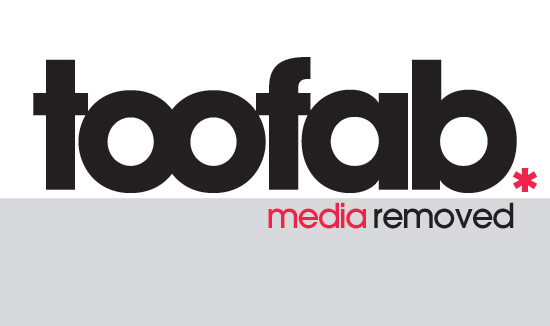 Kate and Oliver Hudson Play Truth or Shot with Ellen: Who's Smoked Weed with Famous…

Do Amber & Barnett Get Married On 'Love Is Blind'? Their Future Is Uncertain 20 Celebrities Who Share Exes With Other A-Listers Does Madison Win Peter's 'Bachelor' Season? Let's Discuss

Trump criticizes 'Parasite' Oscar win, Brad Pitt during rally: 'What the he-- was that all that about?' Pamela Anderson's ex Jon Peters denies claiming he paid her debt Gwyneth Paltrow, Demi Moore share photos from makeup-free event, leave fans stunned: 'Even more beautiful'