Rihanna's had a lot of memorable stage moments during her "Loud" tour -- but this weekend one concert was downright sick!

While performing in Portugal, RiRi ran off stage midway through her hit "What's My Name," leaving her backup dancers to take center stage.

After the show, the singer explained what happened on her Twitter:

"i ran off stage to throw up, halfway thru Whats My Name...made it back juuuust in time for RudeBoy!" she tweeted at a fan who asked if she had "any cool memories" from the show.

Check out the video of the performance above -- she disappears at the 1:55 mark.

Seems like she's O.K. now, tweeting about her holiday party instead. 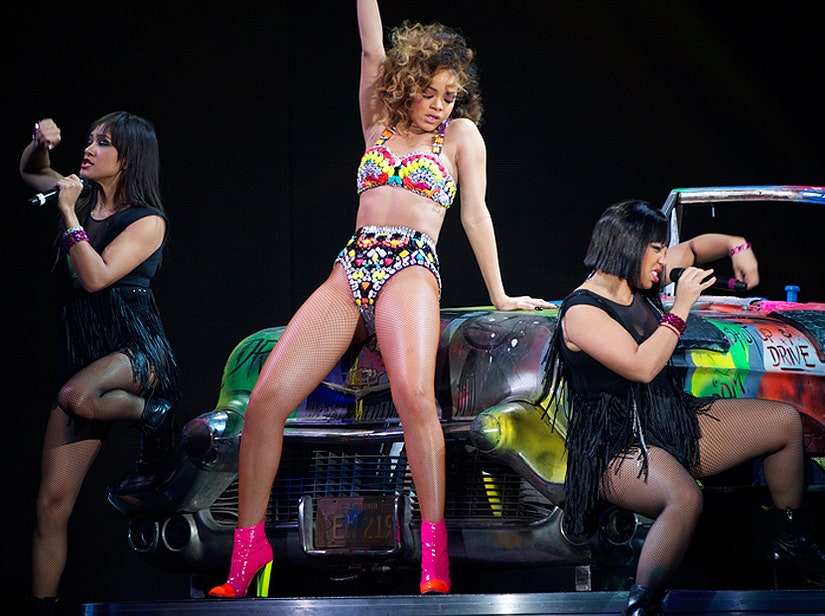