5. Lady Gaga accidentally exposed her ladies in a crazy getup that she wore to the Council of Fashion Designers of America (CFDA) Awards in June. The bodice on her custom Mulger dress kept slipping on the red carpet. 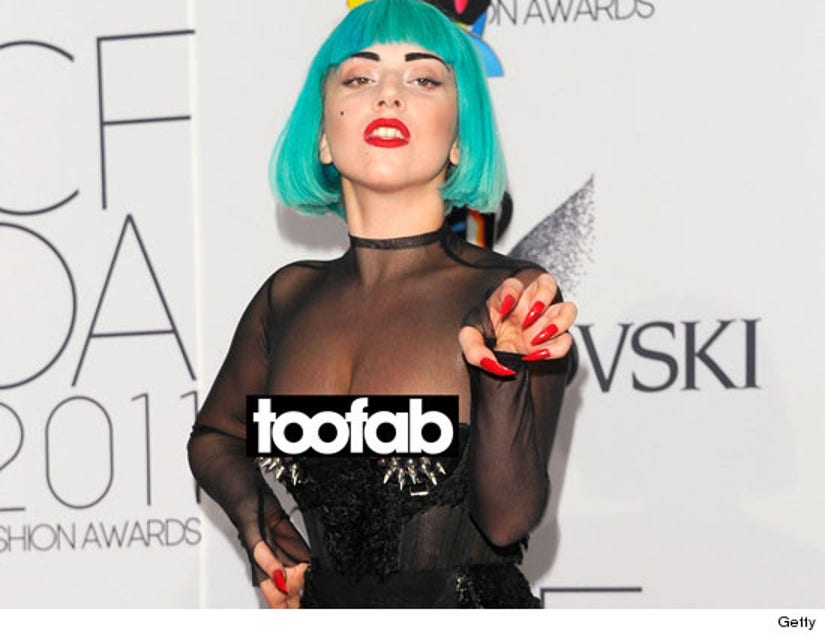 4. Lindsay Lohan may have bared all for the January 2012 issue of Playboy, but she gave fans a sneak peek during a different photo shoot last May. Wearing a low-cut, silky dress, the starlet posed for a spread in Plum Miami Magazine on the rooftop of the Raleigh Hotel in the Florida city ... when the wind decided to take over.

3. Nicki Minaj popped right out of her top while performing on "Good Morning America" in August. The network was unable to catch the mistake during the live east coast show, but cut it from later feeds of the broadcast in other time zones. 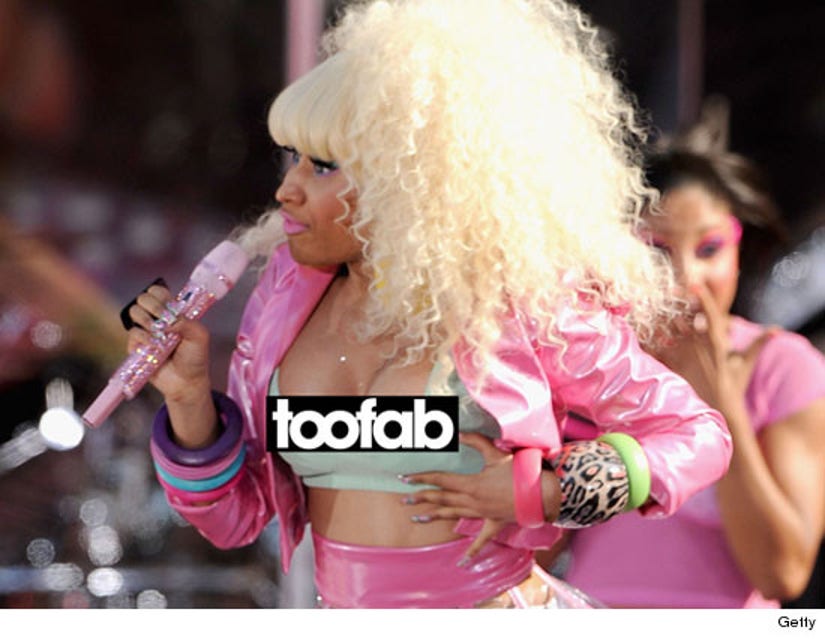 2. Kelly Rowland let it all hang out at her concert in New Jersey in August. The former "Destiny's Child" singer admitted to getting her breasts enhanced earlier this year, though we don't think she planned on showing them off quite this much during her show. 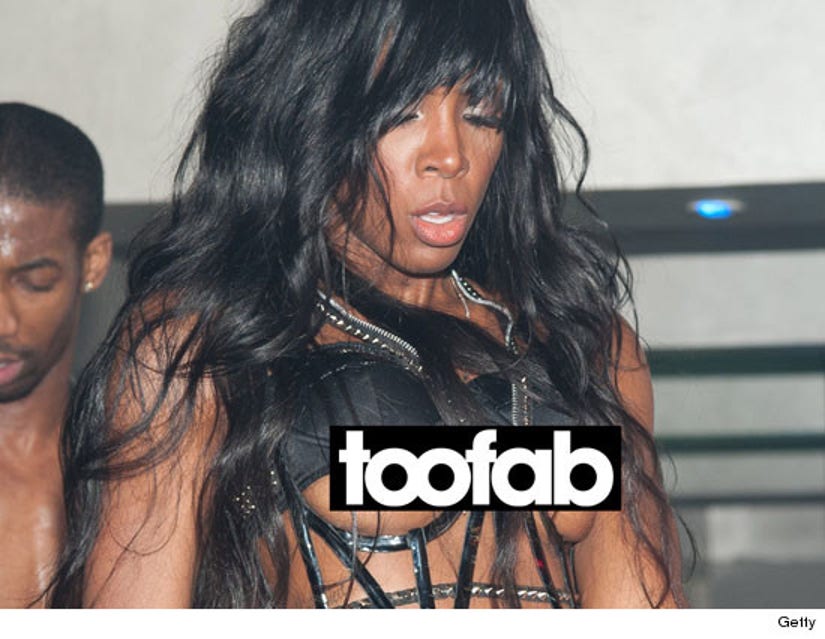 1. Former prosecutor turned TV host Nancy Grace found herself in the hot seat after an alleged nip slip on “Dancing With The Stars.” Grace denied baring all, telling TMZ "there was no wardrobe malfunction!" She later explained that it was her nipple covers (called Petals) that were exposed, not her breast. 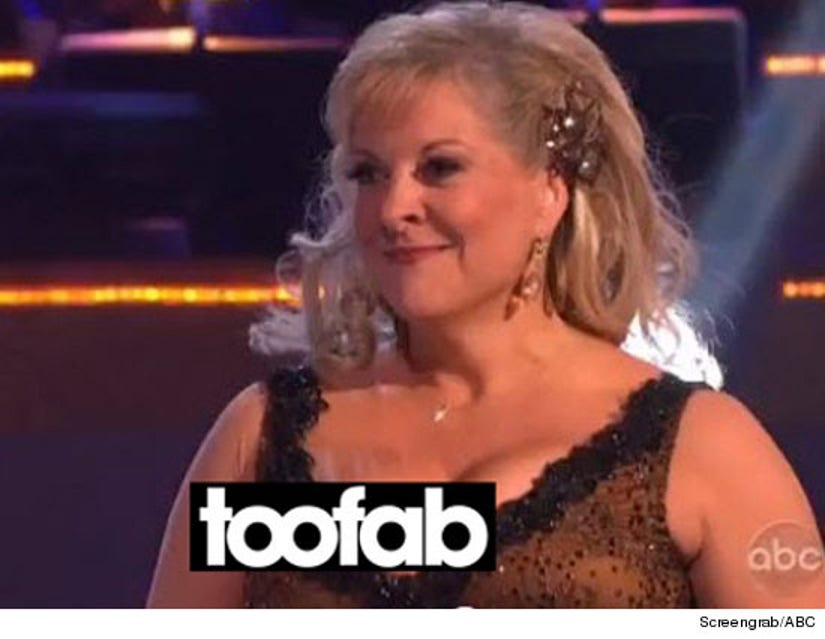