Janet Jackson made “wardrobe malfunction” an everyday phrase thanks to her Super Bowl XXXVIII halftime performance in 2004, but many celebrities this year kept the term alive.

Check out our list of the Top 10 Wardrobe Malfunctions from 2011!

10. Khloe Kardashian showed off her friends when she wore a sheer top and no bra while appearing on "Fox & Friends" in June. The reality starlet didn't seemed too fazed with her on-air oops, tweeting, "I had a nip slip and I love it!" 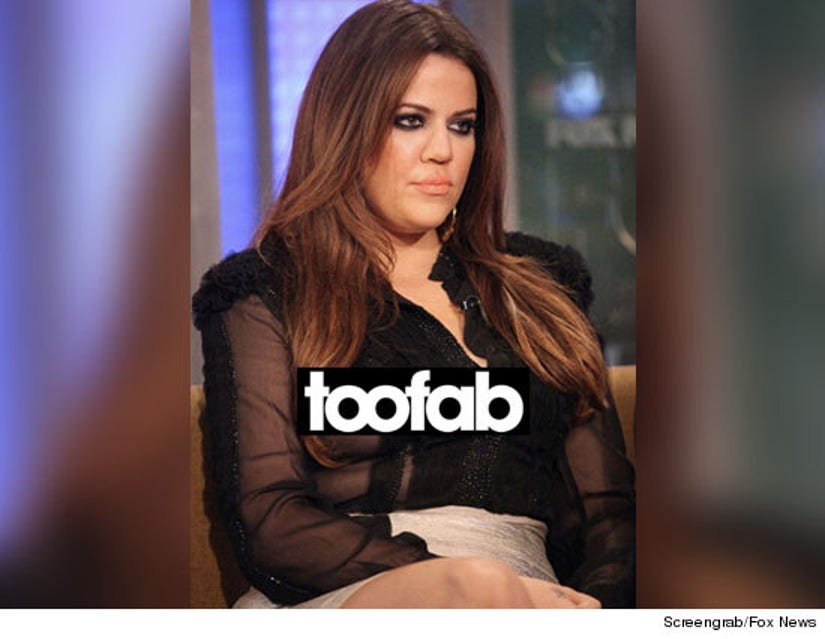 9. Former "Heroes" star Hayden Panettiere had her own problem with sheer material when her pasties were clearly visible through her dress at the Golden Globe Awards in January. Did she look in a mirror before stepping out? 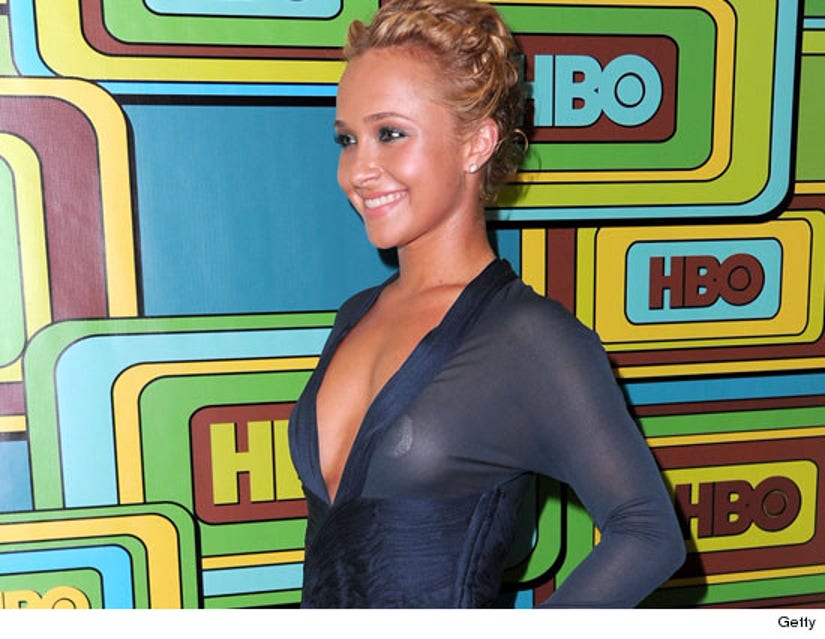 8. Eva Longoria had a close call while appearing on "The Late Show with David Letterman" in April, when her tuxedo jacket nearly popped open with nothing underneath. The "Desperate Housewives" star laughed off the mistake, declaring, "You didn't see anything!" 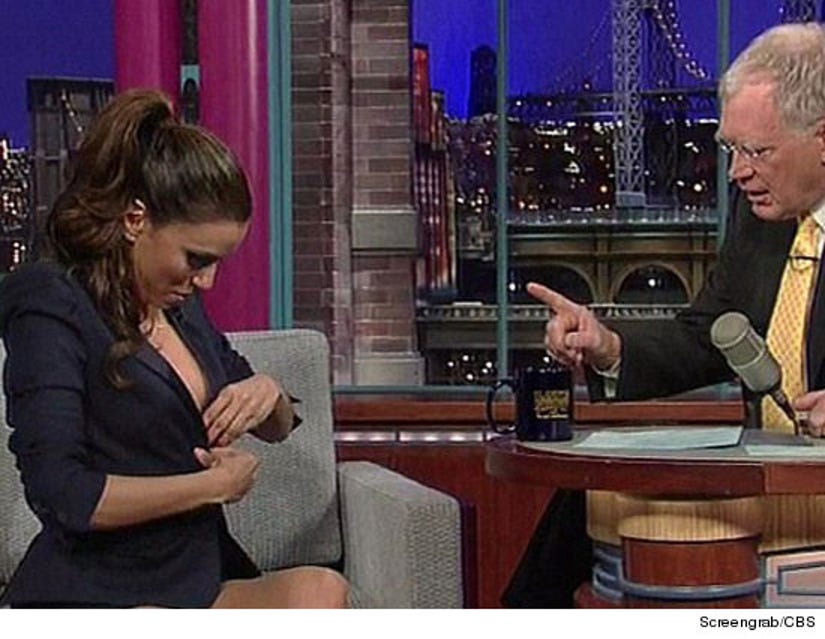 7. Robert Downey Jr. showed off his Calvins -- literally -- at the premiere of "Sherlock Holmes: A Game of Shadows" in Rome in December. See, wardrobe malfunctions can happen to men, too! 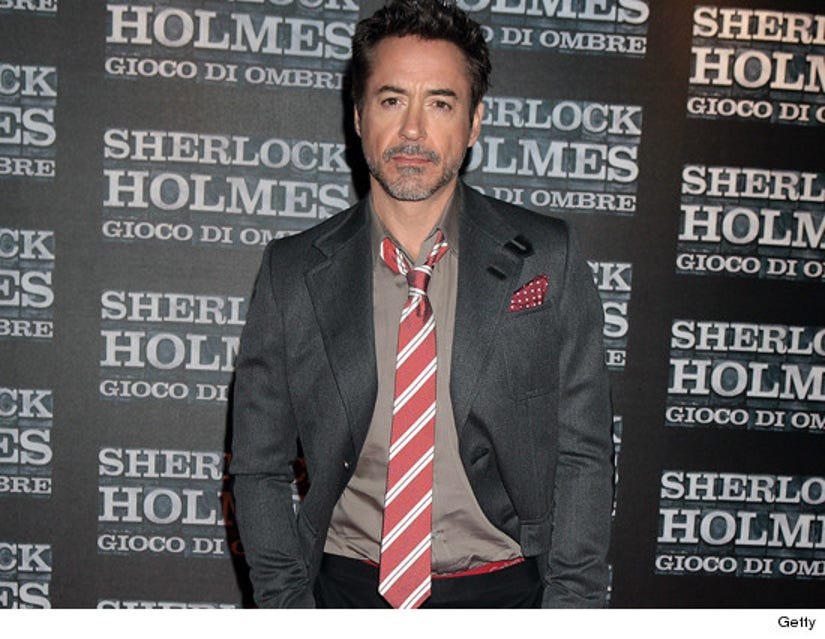 6. Stacy Keibler may be on the arm of one of the world's most eligible bachelors -- George Clooney -- but that doesn't mean she's immune to wardrobe malfunctions. Stacy showed a little double-sided tape at "The Ides of March" premiere in Paris in October. 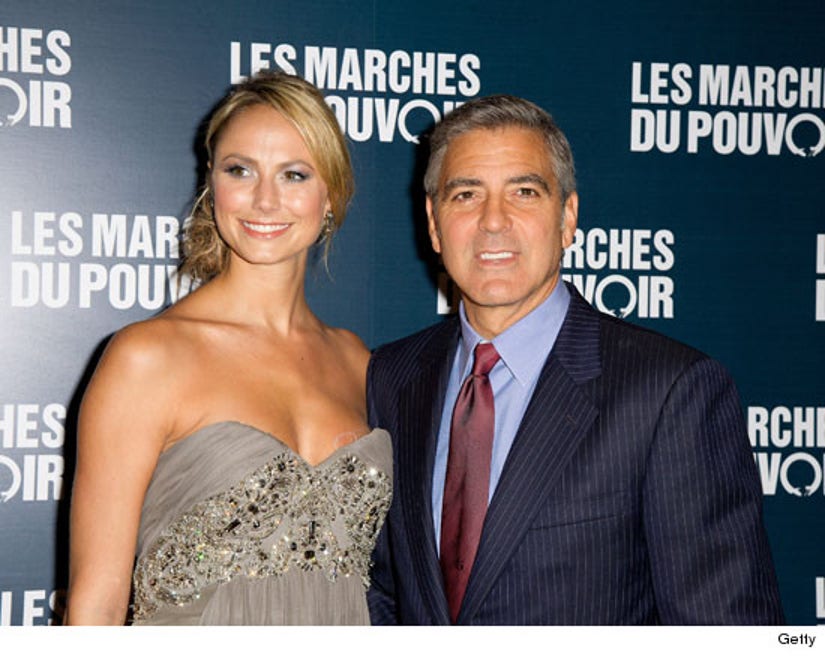