The “RealHousewives of Atlanta" star has landed a guest role onthe Fox hit show “Glee,” where she will play the swim coach of the hunky ChordOverstreet. The bestpart -- Leakes will face off against the infamous Sue Sylvester, played by thehilarious Jane Lynch!

NeNe definitely has good "guest star" company -- Gwyneth Paltrow and Britney Spears are just two of the celebs who have appeared on the show in the past, and it was recently announced that both Ricky Martin and Gloria Estefan will be showing up on the musical series in the new year.

Take a sneak peak at Nene on the set of “Glee” below! 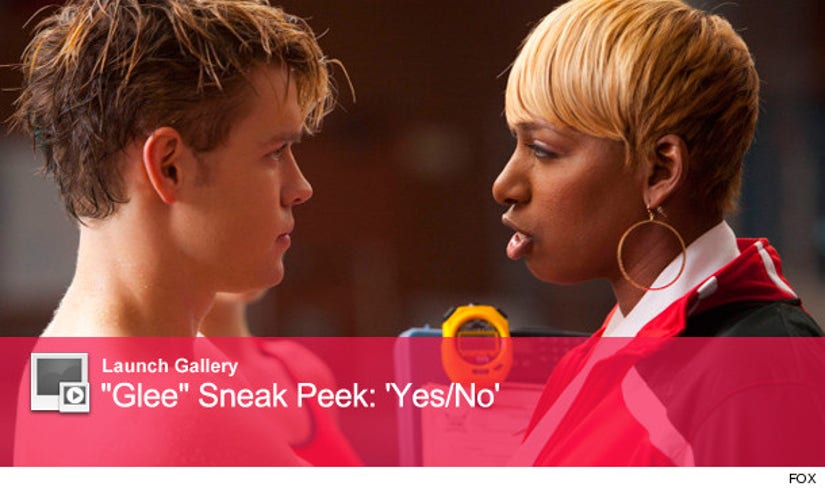 Which guest star are you looking forward to seeing the most? Tell toofab in the comments below!