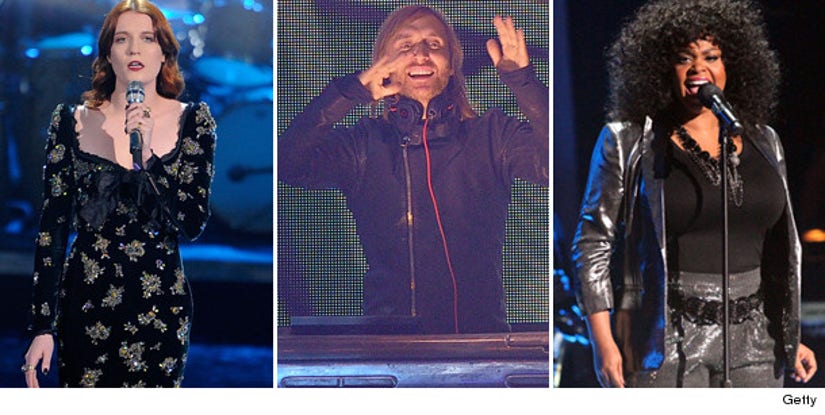 “VH1 Divas Celebrates Soul” aired in mid-December, though the show's effects live on --album sales of six of the headlining “divas” have increased drastically!

Aside from the “Divas,” the night was filled with an unbelievable line-up of performers including Travie McCoy, Boyz II Men, Chaka Khan, Nas, Common and many others!

There is no doubt the “VH1 Divas” event was a star studded success, paying tribute to the great cities of soul music including Memphis, Detroit, London, Chicago and Philadelphia.