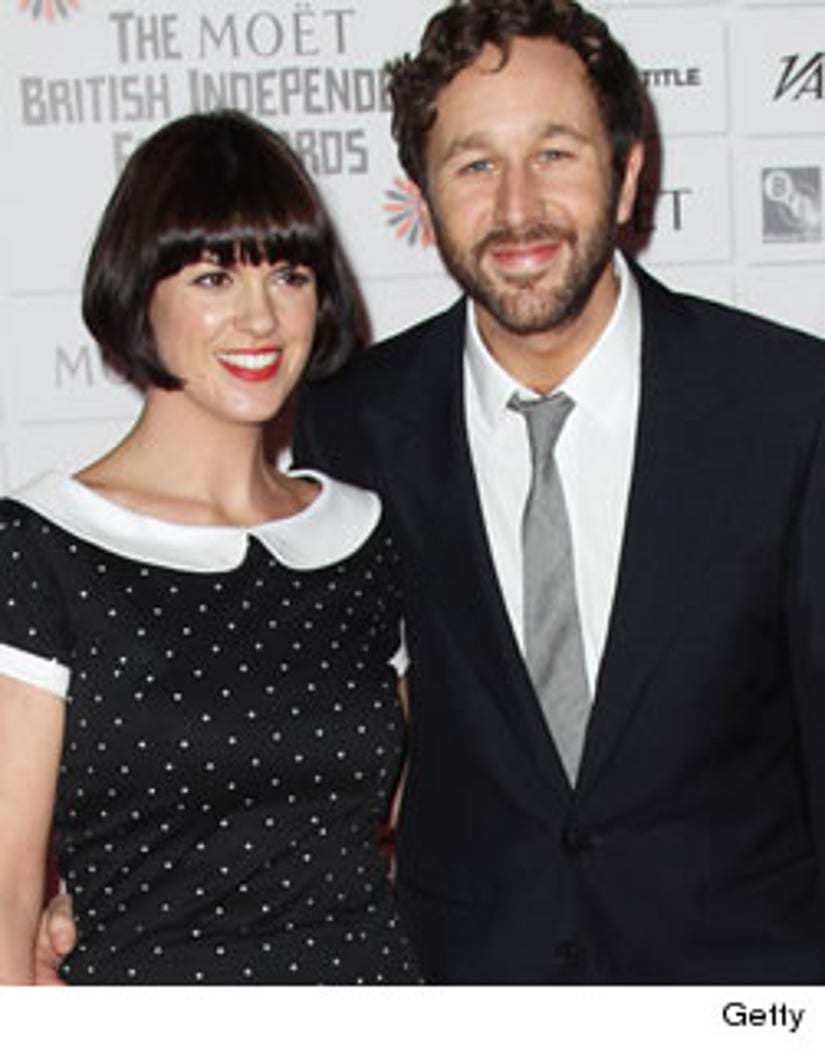 Chris O'Dowd is going to be seeing some “Bridesmaids” in his real life soon … the Irish actor is engaged!

Chris, who played Kristin Wiig's policeman love interest in this summer's smash film, popped the question to his TV personality girlfriend Dawn Porter on Boxing Day – the day after Christmas. According to PEOPLE, the couple was on vacation in Guernsey, the island in the English Channel where Dawn was raised, when the 32-year-olds agreed to get hitched.

Both Chris and Dawn took to their Twitter feeds to announce the happy news, with Dawn tweeting “I guess he liked it, coz he put a ring on it #engaged” and Chris joking “I'm so bored of all this happiness and sex. I'm getting married. #engaged.” They both followed up thanking fans for all of their well wishes and support.

That's bound to be one funny wedding. Congratulations to the happy couple!