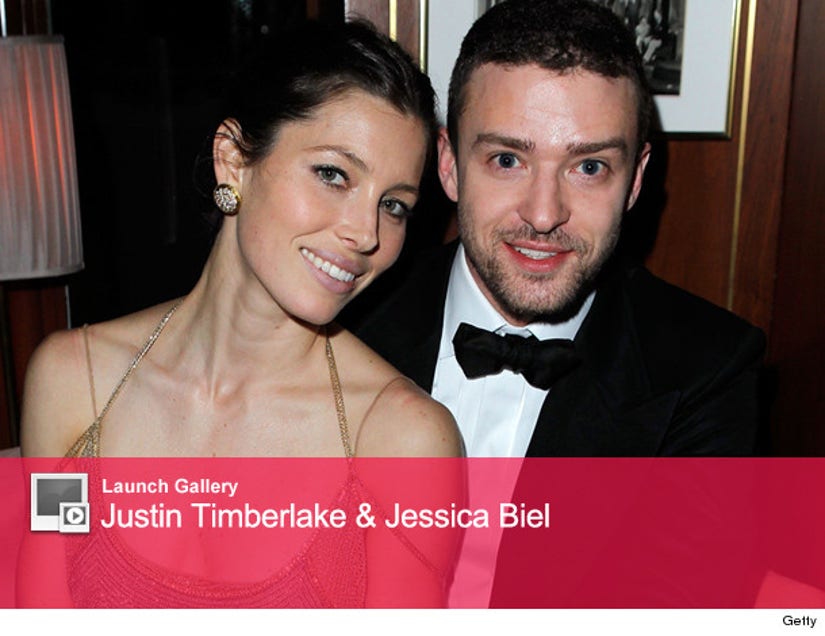 Justin Timberlake has finally popped the question to Jessica Biel ... according to reports.

The pop star-turned-actor proposed to his on-again-off-again girlfriend of five years while vacationing in the mountains of Jackson, Wyoming in late December, according to Us Weekly.

A source tells the mag "Justin knows how much she loves snowboarding and the mountains, so it was the perfect place."

The engagement comes after a three-month split for the two in early 2011 -- but, sources say, when they got back together "He knew it was the right time to propose."

Reps for both stars were not immediately available for comment.