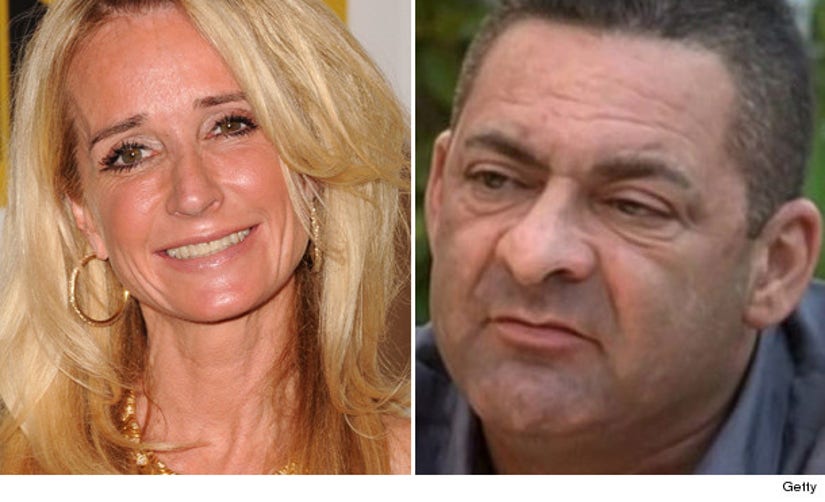 Kim Richards has split from boyfriend Ken Blumenfeld -- and sister Kyle doesn't seem to broken up about it.

Kyle was a guest on "The Wendy Williams Show" yesterday, where she revealed her troubled sister and the 46-year-old businessman are no longer a couple.

Of Ken, Richards also added "I was never a fan."

Kyle, who is currently promoting her new book, "Life Is Not a Reality Show," also said her sister was still in rehab, is "doing really well now" and will leave "when she's finished."