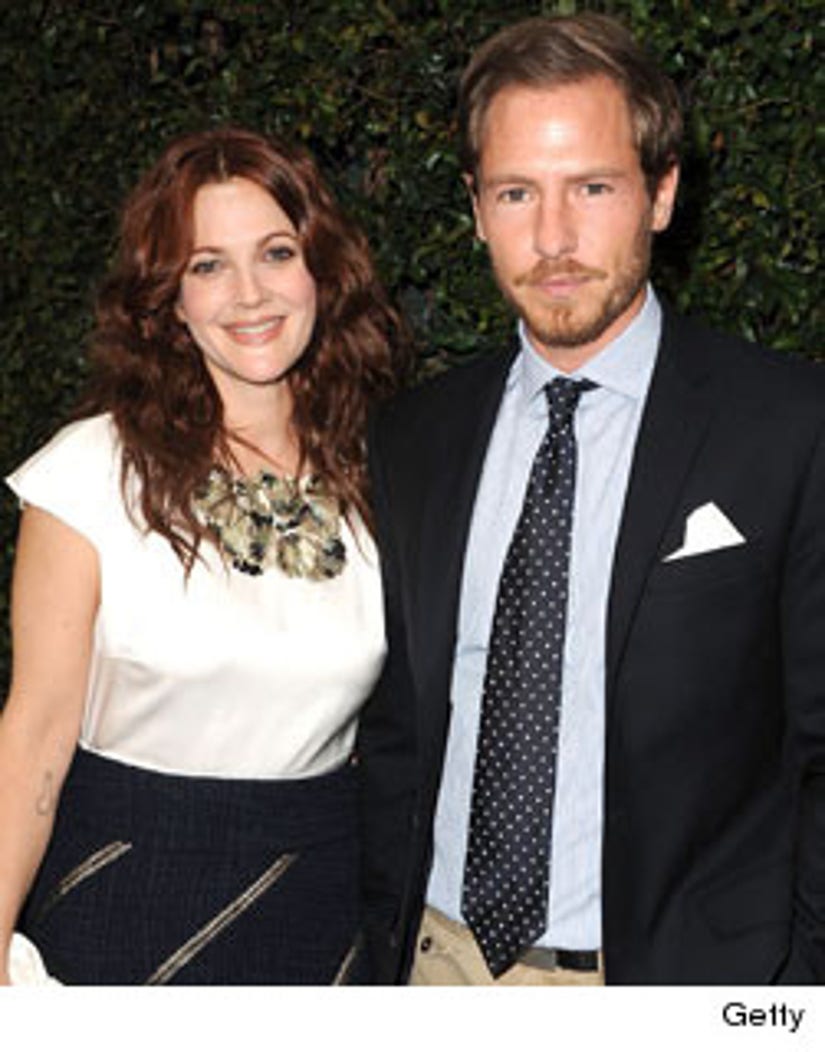 Drew Barrymore is engaged to Will Kopelman!

The two began dating almost a year ago, and clearly she is smitten! Toofab has pulled together some fun facts about the man who has tamed one of Hollywood's biggest serial daters.

1. Will Kopelman is the son of former Chanel CEO Arie Kopelman.

2. Will works an art consultant.

4. Raised in New York City, he's garnered a reputation as a player-about-town.

5. He graduated from Boston University.

6. He previously dated actress Sarah Roemer, who starred alongside Shia LaBeouf in "Disturbia."

8. He played the role of Andy in his sister Jill's screenplay "Intern" in 2000, that also starred Kathy Griffin and Joan Rivers.

9. In 2009 he negotiated the sale of a bronze cannon from the HMS Victory, a British battleship that sank in 1744.