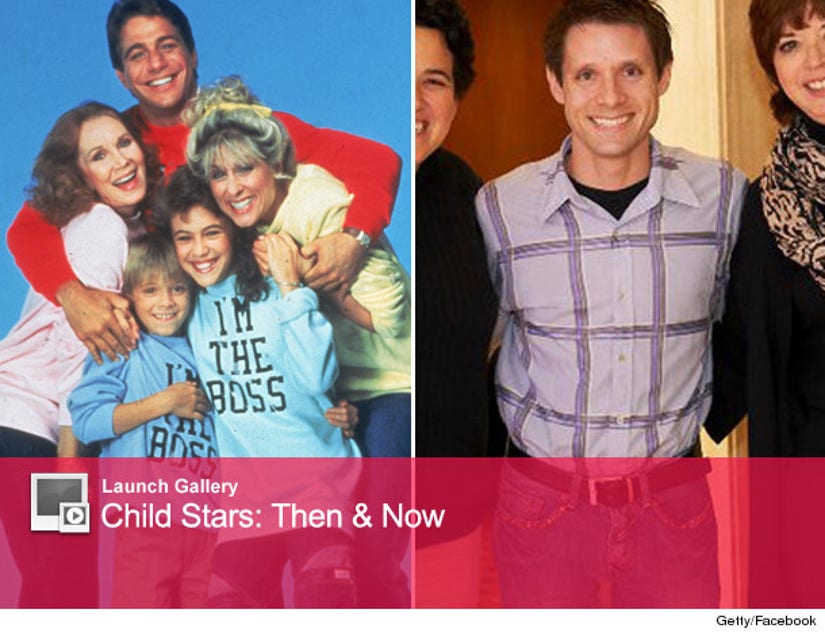 Get ready to feel old: The little kid who played Jonathan Bower on "Who's the Boss?" turns 36-years-old today!

Danny Pintauro shot to fame playing Judith Light's son back in the '80s sitcom, alongside Tony Danza, Katherine Helmond and Alyssa Milano -- and recently appeared on "Secret Life of An American Teenager."

The "Who's The Boss?" players have all been pretty busy lately: 39-year-old Alyssa recently gave birth to her first child, Judith was just nominated for a Tony Award, Katherine was on "True Blood" last season and Tony had a 2010 reality show.

Check out what some of your other favorite child stars from the 80s and 90s look like today!