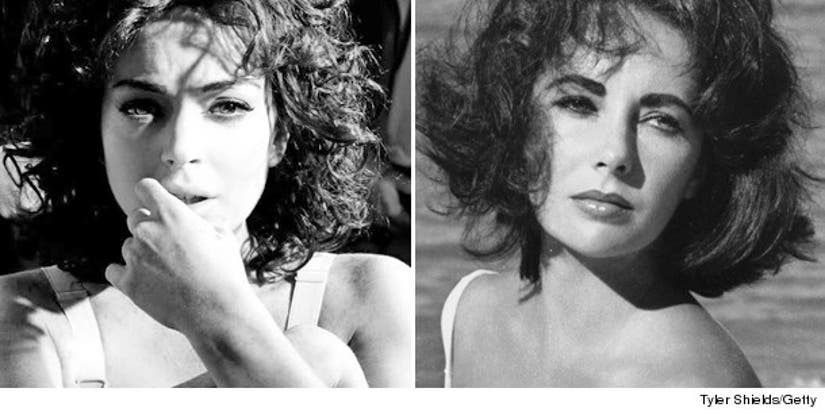 Lindsay Lohan could return to acting this year -- with a Lifetime movie about Elizabeth Taylor!

According to EW and Deadline, Lohan is in "early talks" to play Liz in the original flick "Elizabeth & Richard: A Love Story."

The movie would reportedly following Taylor's relationship with Richard Burton, who she was married to from 1964–74 and 1975–76.

Lindsay hasn't done much substantial acting in recent years, aside from her appearance in "Machete" in 2010 and the direct-to-video "Labor Pains."

Do you think she'd do Liz justice? Sound off below.