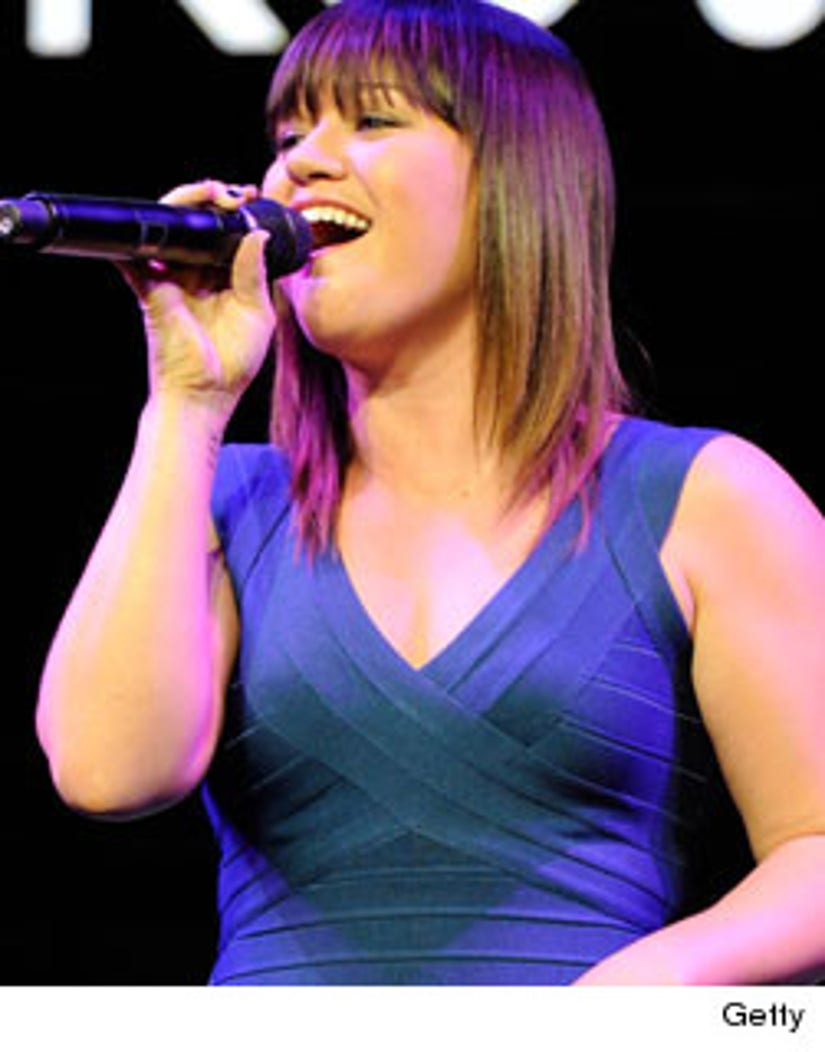 (AP) -- A person familiar with Super Bowl entertainment plans says Kelly Clarkson will sing the national anthem before the NFL championship game at Indianapolis on Feb. 5.

The person spoke to The Associated Press on Wednesday on condition of anonymity because no announcement has been made. The league is expected to reveal the Super Bowl anthem singer later this month.

Since becoming the first winner of "American Idol" a decade ago, Clarkson has sold more than 20 million albums worldwide and had more than a half-dozen singles reach the top 10 in the Billboard Hot 100.

Lambert is a Grammy winner. Shelton is a judge on NBC's "The Voice."