There could be a new mom on "Teen Mom 2" next season!

Chelsea Houska's former roommate Megan Nelson dropped a bomb on her BFF during last night's episode of the MTV reality show: She's having a baby too!

"You're going to be an auntie," Nelson told her. Chelsea wasn't exactly thrilled.

"Scary" she said, after asking if 19-year-old Megan was on birth control. Her answer: "Six months ago."

Houska had some wise words for her friend, telling her "Emotionally it's really stressful, it's hard seeing everyone else do whatvever they want ... I want you to be prepared."

She continued, "I'm sad. I know how hard it was and I don't want someone to feel that way ... when you're young, its just hard."

Megan sounded excited about her "little baby" ... but Chelsea reminded her it comes with "big consequences."

Since this episode was filmed over a year ago, Nelson has already given birth in real life. She welcomed little Hunter John on July 4, 2011.

No word yet on if Megan's birth story will be followed by MTV. 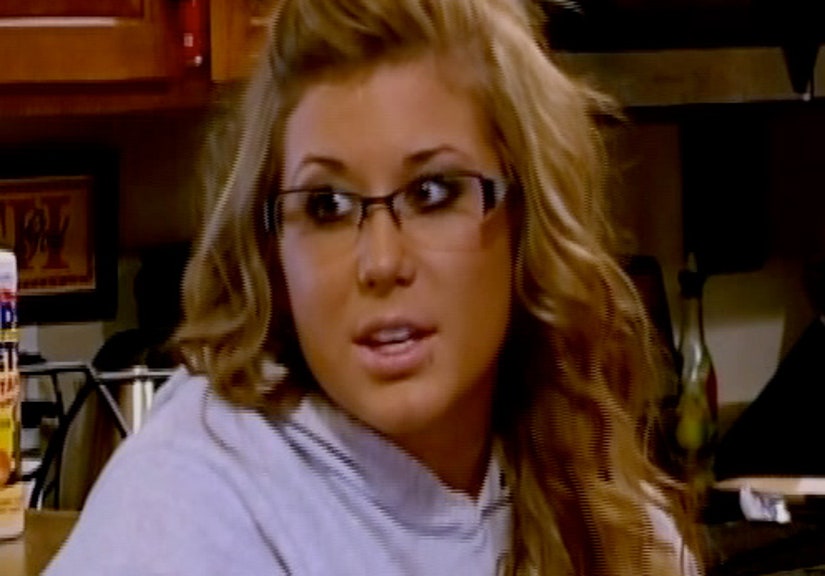