Awards Season is here! While Hollywood has been breaking out the jewels, gowns, tuxes and spray tans, we here at toofab have been conducting copious amounts of research to figure out who is going to win the trophies at the Golden Globes this Sunday … and who we think should win!

Will win: “Boardwalk Empire” took home this trophy last year and pretty much sealed a win with its insane season finale this year. 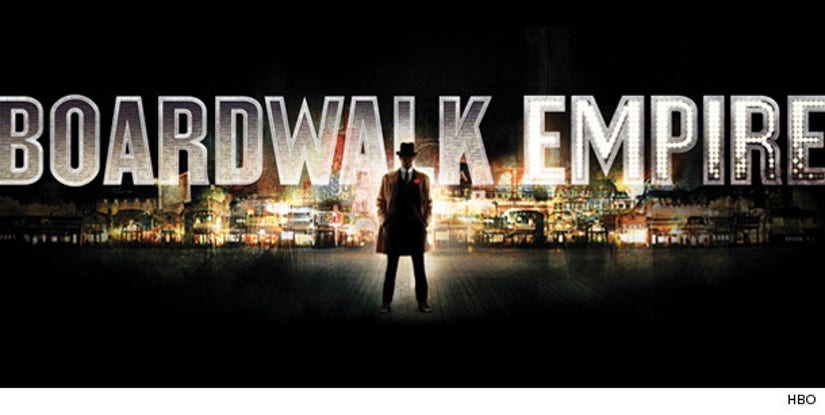 Best Performance by an Actor in a Television Series – Drama

Will win: Steve Buscemi gave another outstanding performance during this season of “Boardwalk Empire,” and we expect him to win this award for the second year in a row.

Should win: There is a lot of buzz surrounding Damian Lewis and the Showtime smash “Homeland,” but we have to stick with to guns – Bryan Cranston as chemistry teacher/ meth producer/ cancer patient Walt on “Breaking Bad” deserves this trophy!

Best Performance by an Actress in a Television Series – Drama

Will win: Claire Danes is no stranger to the Globes – she won her first for “My So-Called Life” back in 1995, and again last year for her turn in the made-for-TV film “Temple Grandin.” We see her going 3-for-3 with a win this year for her role as Carrie on “Homeland.”

Should win: “Revenge” has really been a surprise hit of the Fall TV season, and Madeleine Stowe is phenomenal as fiery matriarch Victoria Grayson.

Will win: The Hollywood Foreign Press Association loves honoring new “it” shows, so we could see the chance of a “New Girl” win, but “Modern Family” cleaned house at the Emmys in September and should take home the big trophy of the night at the Globes as well.

Will win: Matt LeBlanc's hilarious turn as a fictionalized version of himself on Showtime's “Episodes” is sure to have won over HFPA members. This would be the first win after 4 nominations for the former “Friends” star.

Should win: It may sound silly to say, but “Word with Friends-gate” may have hindered Alec Baldwin's shot at his 4th win in this category for his portrayal of the always hysterical Jack Donaghy on “30 Rock.”

Will win: As we mentioned above, the HFPA likes to give at least one award to the new “it” show of the season, and we can see them giving it up for Zooey Deschanel in her “adorkable” turn in “New Girl.”

Should win: The much-overlooked “Parks and Recreation” (and “Community! “ Don't even get us started on “Community!”) continues to get better week after week, and the amazing Amy Poehler leads the charge. This show needs award recognition now, and Amy is a great way to start. 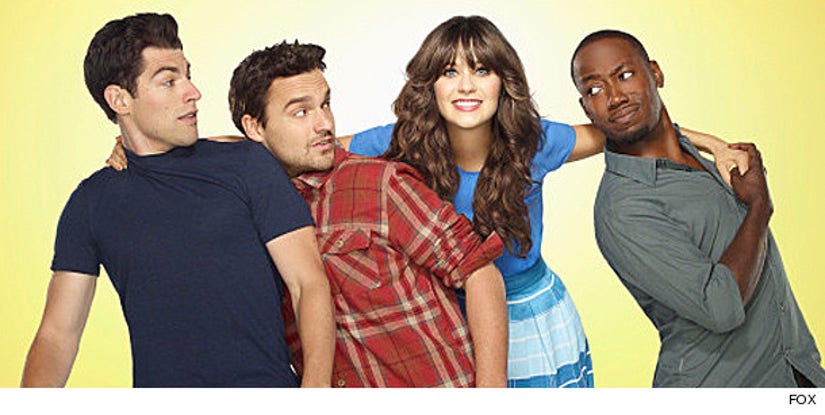 Best Performance by an Actor in a Supporting Role in a Series, Mini-Series or Motion Picture Made for Television

Will win: The phenomenal Peter Dinklage took home the Emmy this year with his commanding performance as Tyrion in “Game of Thrones.” We think he definitely deserves the Globe as well.

Best Performance by an Actress in a Supporting Role in a Series, Mini-Series or Motion Picture Made for Television

Will win: It has been amazing having Jessica Lange grace our television screens every week on “American Horror Story.” She is so deliciously evil that we can't imagine this Globe favorite will be overlooked, even though the show may be a little out there for some voters.

Find out all the big winners when the 69th Annual Golden Globe Awards air this Sunday on NBC! Be sure to come back to toofab for a complete list of winners, red carpet photos, and more!