"Modern Family" went ahead with its controversial F-Bomb episode last night -- amid protest from the Parents Television Council and something called the No Cussing Club.

The two groups were up in arms after learning one storyline on the show would revolve around two-year-old Lily saying the F-word numerous times, causing one of her father's to be upset and the other to laugh uncontrollably.

"It is certainly in poor taste," PTC director of communications Melissa Henson told Fox411. "The more we see and hear this kind of language on television, the more acceptable and common it will become in the real world."

Despite protest, the episode aired last night. Check out the clips above.

During filming, the young actress reportedly said the word "Fudge," which was then bleeped to look like something else. 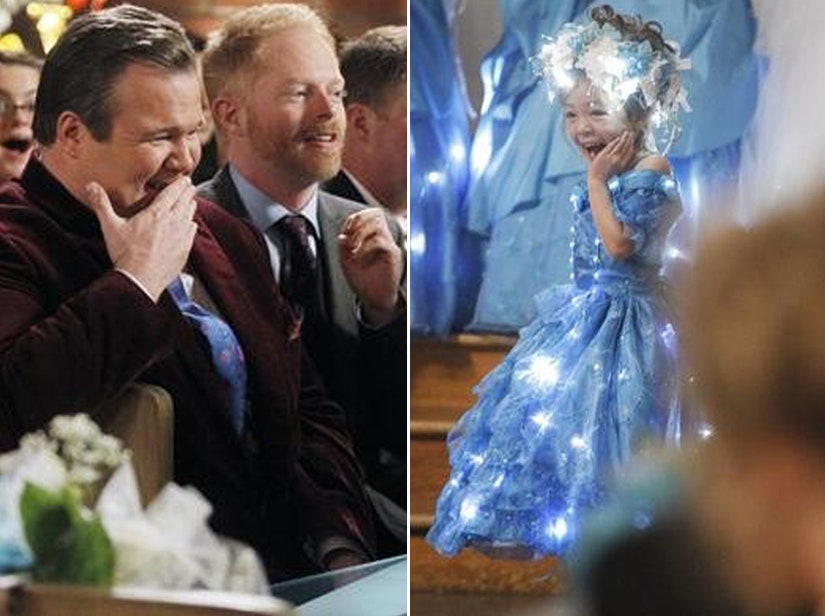