The first trailer for the 5th "Resident Evil" flick is here -- and it's loaded with Milla Jovovich shooting guns, zombies and the return of Michelle Rodriguez.

The teaser for "Resident Evil: Retribution" starts like a real-life Sony ad (product placement, anyone?), before cutting to Milla's Alice in a T-Virus ravaged world about 30 seconds in.

From there we see fleeting images of Milla in combat, new character Ada Wong (played by Li Bingbing), giant flying monsters and Rodriguez's character ... who died in the first flick.

According to the official synopsis, "Alice continues to hunt those responsible for the outbreak; a chase that takes her from Tokyo to New York, Washington, D.C. and Moscow, culminating in a mind-blowing revelation that will force her to rethink everything that she once thought to be true."

Will you be there on September 14 for the fifth movie -- in 3D!? Sound off below! 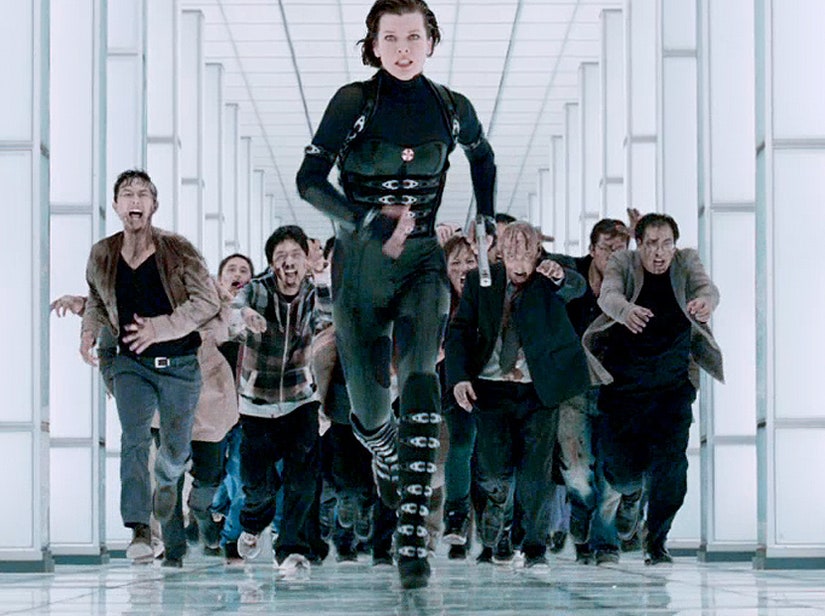