The Force is strong with these dogs.

In a sneak peek at Volkswagen's Super Bowl ad, a group of super cute dogs "sing" the legendary "Imperial March" from the "Star Wars" films -- while dressed as Princess Leia, Darth Vader, Chewbacca, an Ewok and even an ATAT!

While this is just a teaser of things to come, we realllly hope this year's ad involves more dogs in costume. Puppy Jabba the Hut anyone?

This is the second year in a row the automotive company has used George Lucas' flicks as inspiration for their game day spot -- as their "Little Darth Vader" was one of the best reviewed spots from 2011. 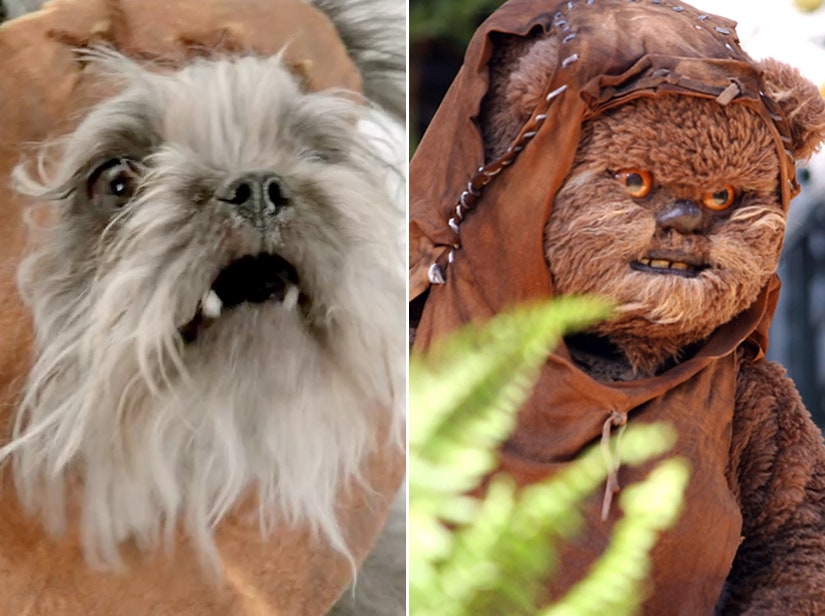