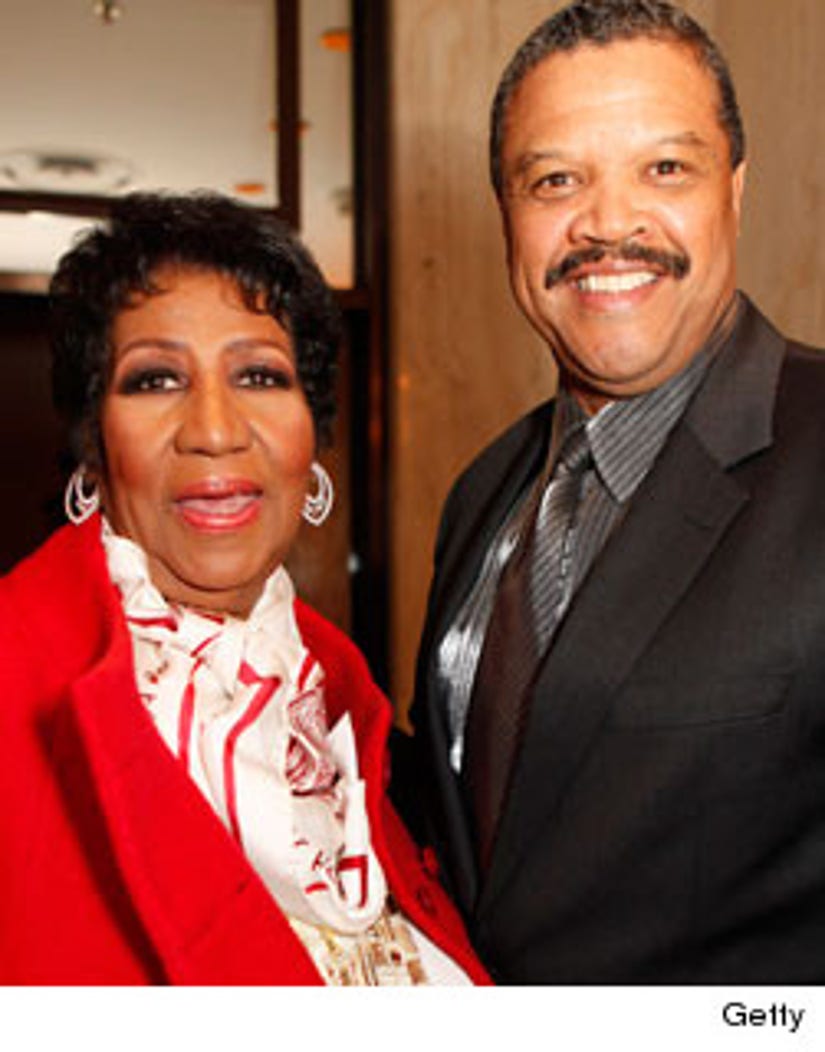 NEW YORK (AP) -- Aretha Franklin won't be getting fitted for a wedding gown after all: She's called off her engagement.

"Will and I have decided we were moving a little too fast, and there were a number of things that had not been thought through thoroughly. There will be no wedding at this time," Franklin said. "We will not comment on it any further because of the very personal and sensitive nature of it. We appreciate all of the many well wishes from friends."

Franklin, 69, announced shortly after New Year's Day that she was getting married. In an interview with The Associated Press, the jovial Queen of Soul talked about getting fitted for gowns by designers including Vera Wang and Donna Karan, and said she hoped for a summer wedding in either Miami or the Hamptons on Long Island, N.Y.

Franklin said Wilkerson was the one for her and that the relationship was particularly strong because they had been friends first.

"We're very compatible, and he supports me and I support him a lot, and he has given me specialized attention that I don't think I've received from anyone else," she said.

It's unclear if the pair are still romantically involved.