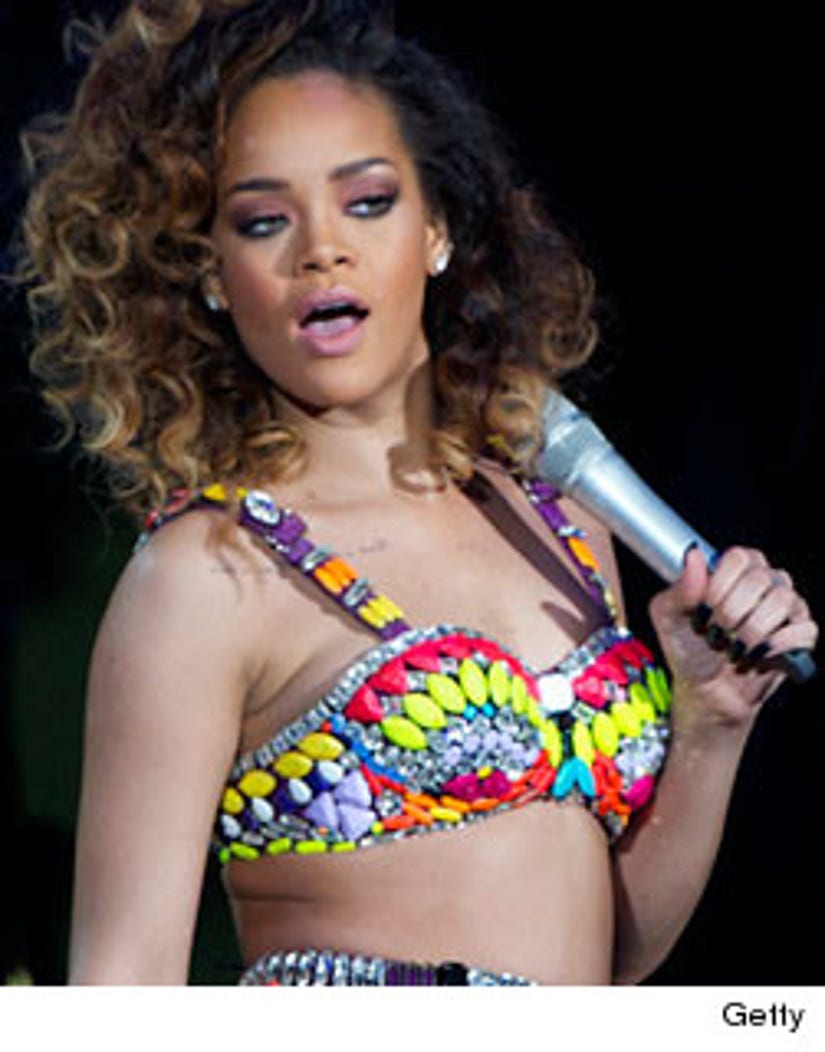 NEW YORK (AP) — Rihanna and Coldplay sing together on the group's latest album, and they'll do so again at next month's Grammy Awards.

Rihanna, who is nominated for four Grammys including album of the year for "Loud," tweeted the news to her followers Wednesday night, calling it "BONKERS."

Coldplay is up for three awards.

Paul McCartney was announced Thursday by The Recording Academy as another performer on the Feb. 12 broadcast.

McCartney is being honored during Grammy week as the MusiCares person of the year. His new album, "Kisses on the Bottom," will be released Feb. 7.

LL Cool J will host the show, to be broadcast on CBS from the Staples Center in Los Angeles.

Other performers include the Foo Fighters, Taylor Swift, Bruno Mars and .