The countdown is on to Hollywood's biggest night -- we are less than one month away from the 84th Academy Awards!

You already know the nominees who will probably attend, and now some of the presenters for the big awards show have been announced! 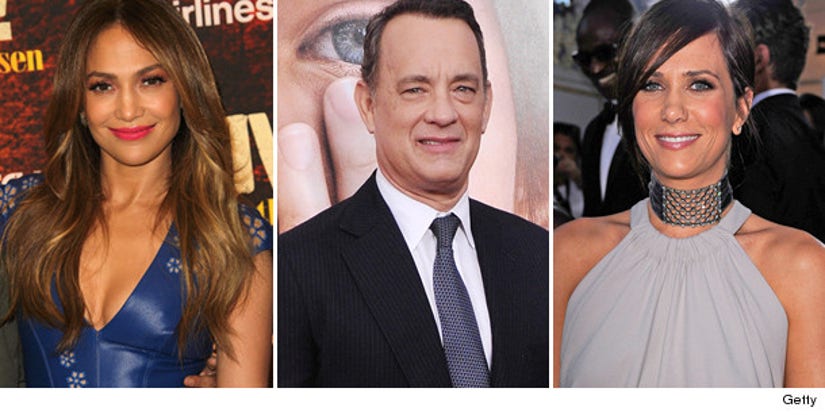 The four acting winners from last year's Oscars will be on hand to hand out trophies -- Christian Bale, Natalie Portman, Colin Firth and Melissa Leo are confirmed to return to crown this year's big winners.

And really, perhaps the biggest stars of the night to be in the theater? Kermit and Miss Piggy will act as presenters!

The 84th Academy Awards air Sunday, Feb. 26th on ABC. Be sure to come back to toofab that day for our complete coverage!