LOS ANGELES (AP) Get the sunglasses and tanning oil out: The Beach Boys are reuniting at The Grammys Awards for their first live performance in more than two decades.

The original lineup of Brian Wilson, Mike Love, Al Jardine, Bruce Johnston and David Marks will be joined by Grammy nominees Foster the People and Maroon 5 in a special performance. 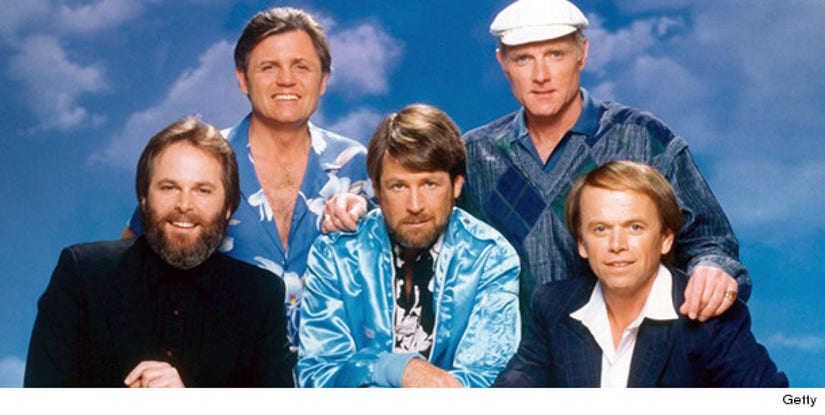 A news release Wednesday also says The Civil Wars, Diana Krall and Joe Walsh have been added to the performance lineup and Common, Reba McEntire and Diana Ross will be presenters.

The Beach Boys announced late last year that they would reunite to celebrate their 50th anniversary with a new album and tour.

The Grammy Awards will be broadcast live Sunday night on CBS.

Who are you most excited to see perform on Sunday? Let us know in the comments below!