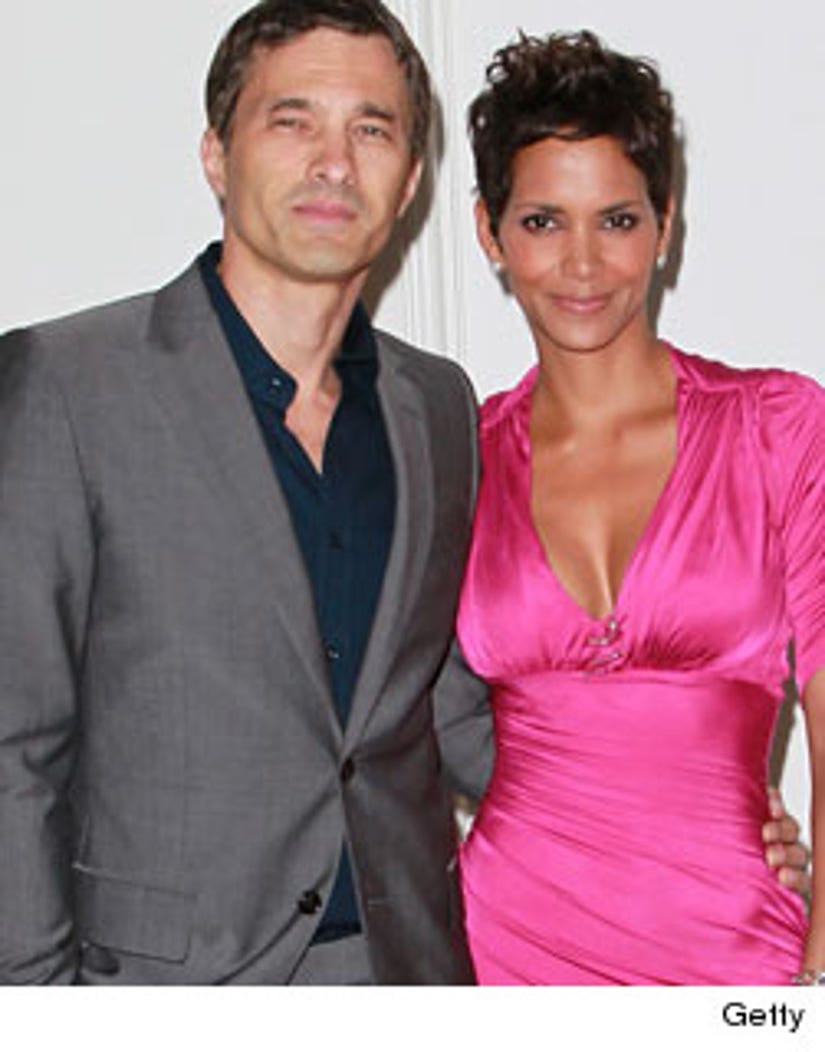 Could the third time finally be the charm for Halle Berry? It appears that the 45-year-old is engaged to beau Olivier Martinez!

TMZ is reporting that after several false rumors, Halle and 46-year-old Olivier finally became engaged in the recent month. Halle is in the middle of a custody battle with her ex-Gabriel Aubrey over their 3-year-old daughter Nahla, and has petitioned the judge in the case to allow her to move with Nahla to France, Olivier's native country.

Halle has walked down the aisle two previous times -- once with baseballer David Justice and then with singer Eric Benet. Halle and Olivier have been together since 2010.

Do you think the pair will make it to the chapel? Sound off below!