She may only be 5'1", but Christina Ricci made a big statement at the British Academy Film Awards.

The petite actress donned a bronze Givency couture wrap dress on the orange carpet. A bold bang completed her look.

The BAFTAs are the U.K. version of the Oscars, and many of this season's awards show favorites were in attendance -- including George Clooney, Viola Davis and Octavia Spencer.

It was "The Artist," however, that walked away with seven BAFTAs, including Best Film, Leading Actor for Jean Dujardin and Director and Original Screenplay for Michel Hazanavicius.

It was no surprise that Meryl Streep took home the Leading Actress award for her portrayal of former British Prime MInister Margaret Thatcher in "The Iron Lady."

Check out all the photos, below! 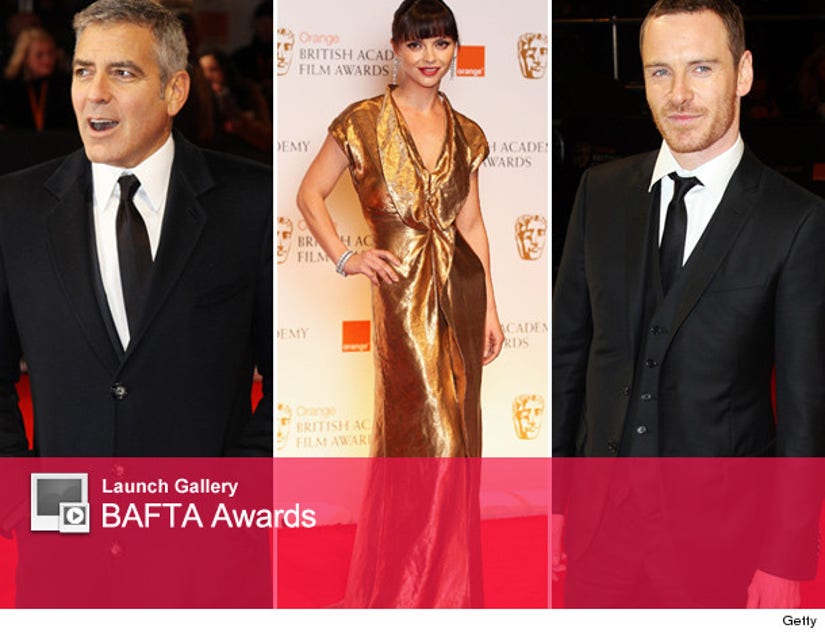