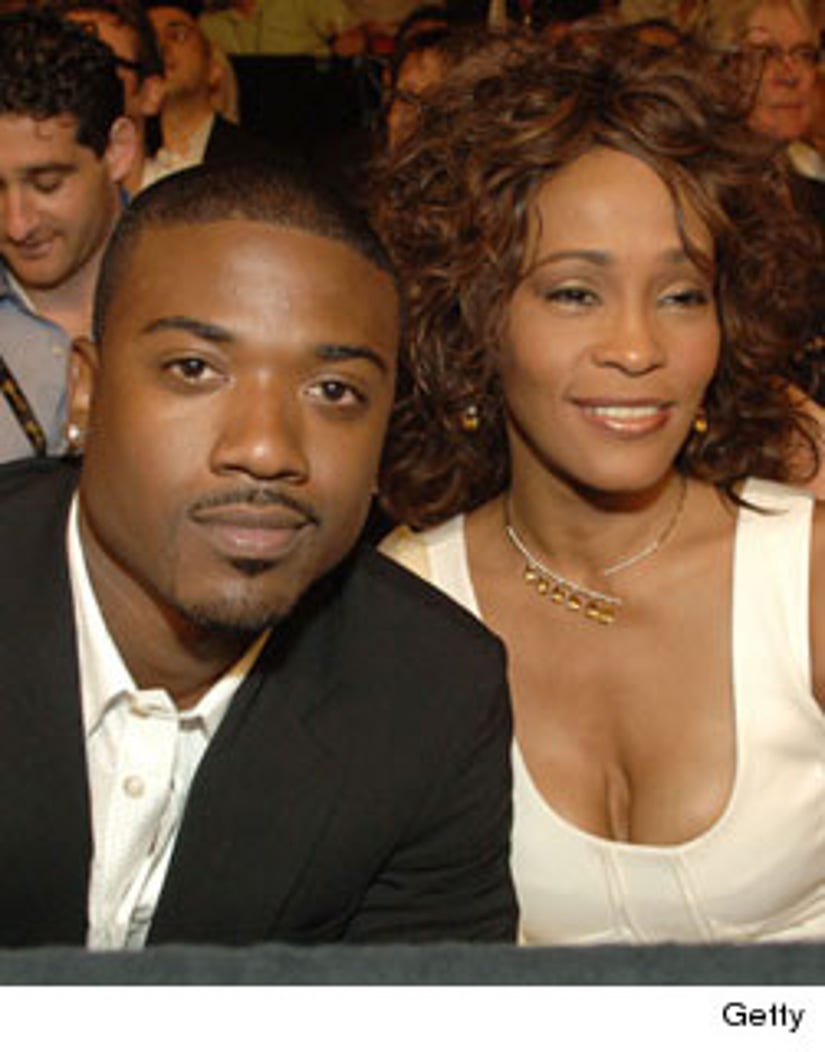 NEW YORK (AP) -- Ray J -- who was one of the people who spent time with Whitney Houston in her last days -- is expressing his sorrow over her loss.

In a statement to The Associated Press on Friday, he said he's spent the last few days trying to "process the emptiness that I feel.''

The singer said the world lost an icon but he lost a "close friend.'' Calling her by her nickname, he added: "Nippy I miss you so much!''

His representative, Courtney Barnes, says Ray J, whose sister is singer Brandy, will be at Saturday's funeral for Houston in Newark, N.J.

Ray J and Houston spent time together in the days before her death. She died in a hotel suite in Beverly Hills, Calif., last Saturday.