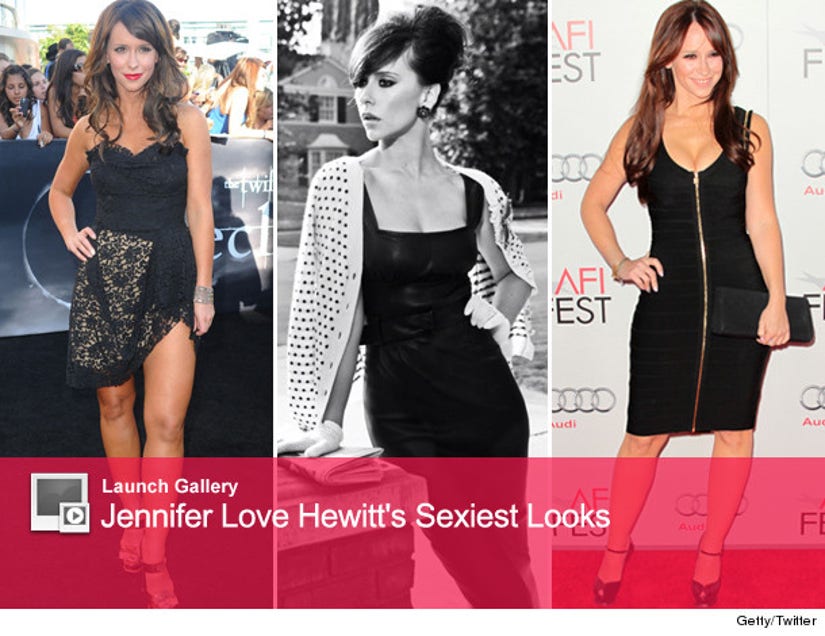 The Texas-bred beauty has appeared in a number of popular TV shows and movies -- most recently she's taken on the role as one of the executive producers and leads on the upcoming TV drama “The Client List," debuting this March.

She's also starred on the long-running “Ghost Whisperer” where she played Melinda Gordon, the resident clairvoyant. The series won her a Saturn Award for Best Actress on Television in 2008, and wrapped in 2010.

But Jen is best known for her slew of TV and teen-movies that aired during '90s -- who can forget her most memorable roles as the good-girl Sarah Reeves on “Party of Five,” the terrorized Julie James in “I Know What You Did Last Summer” and as the high school hottie in “Can't Hardly Wait.”

In her young life, she's already has had a career in film and on TV that has spanned more than 20 years since she landed her breakout role on the Disney series “Kids Incorporated” in 1989. We're definitely excited to see what's in store for Hewitt next!