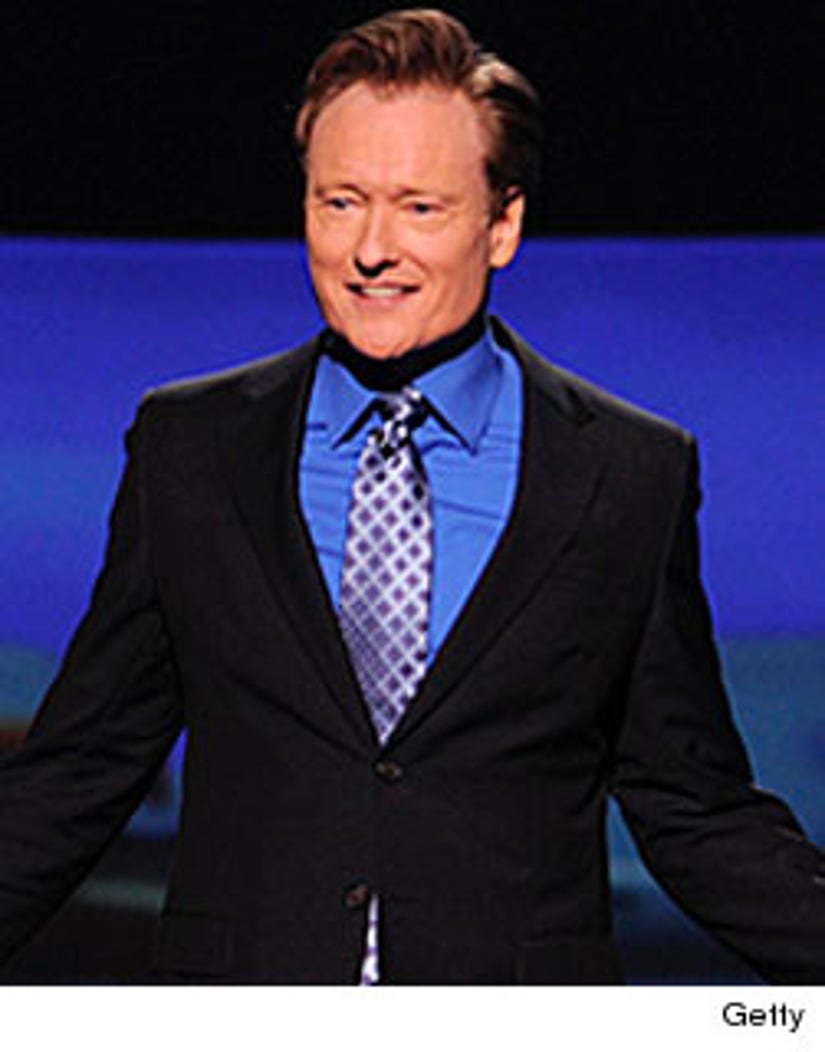 TBS said Wednesday that its late-night host, who premiered with "Conan'' in November 2010, has won an extension through April 2014.

He originally signed with TBS after a brief, tumultuous promotion to be host of NBC's "Tonight'' show.

TBS says "Conan'' has recently charted a third consecutive month of audience growth. During 2012, it is averaging 1.1 million viewers.