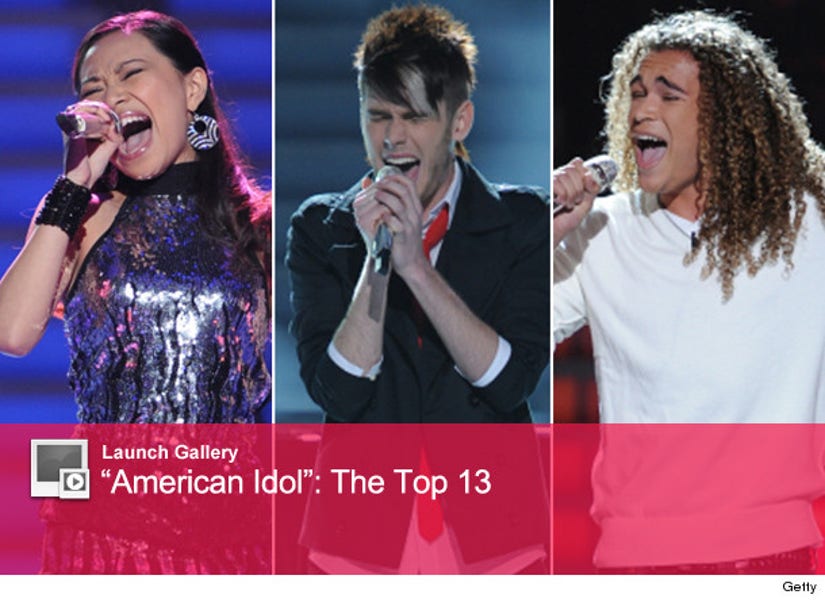 The top five girls were:

The top five guys were:

The wild card picks were:

Early favorites Reed Grimm (the drummer) and Creighton Fraker (the street performer), whose backstories were prominently featured all season, did not make the cut. Do you agree with the results? Tell toofab in the comments below!