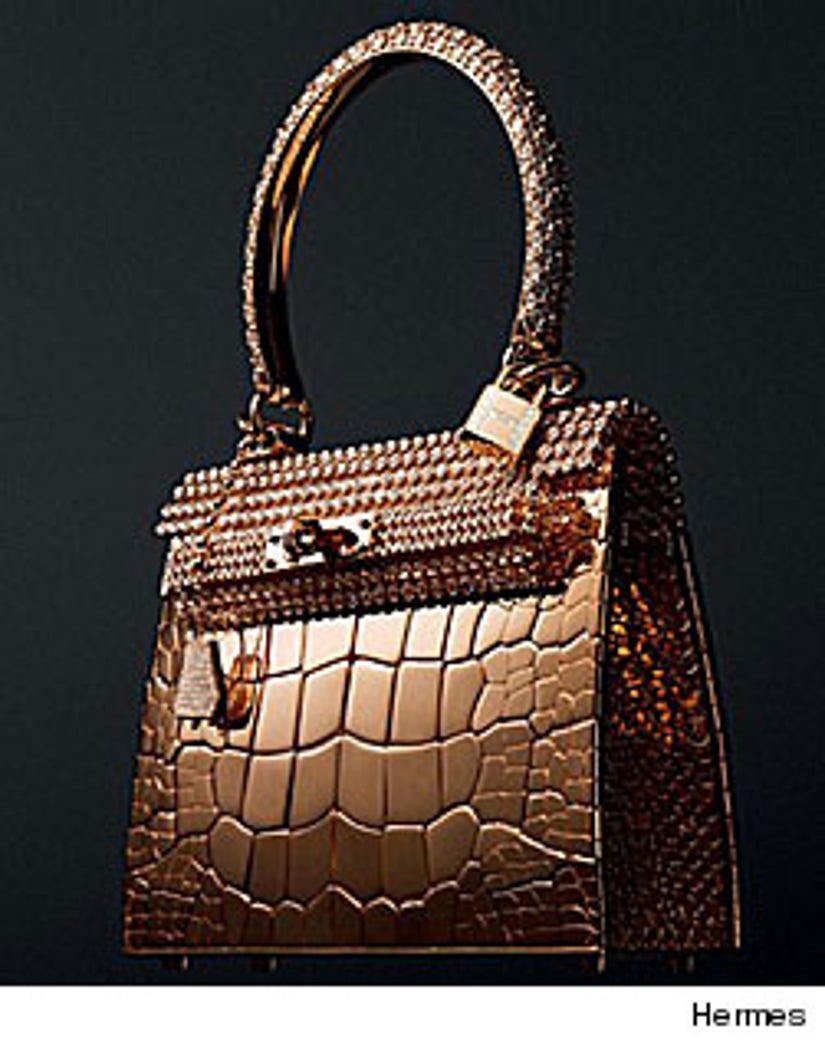 Well, the fancy folks over at Hermes have topped that, creating a handbag that costs 1.5 million Euros, or about $2 million. Here's the kicker -- it barely holds anything!

You see, this miniature version of Hermes' popular Kelly bag is meant to be worn as a bracelet, with the strap resting on the wrist. According to The Daily Mail, the compartment is so small it can't even accommodate a pair of sunglasses, but we doubt the owners are concerned about its utility.

The bracelet/bag, or "baglet" as we call it, is made of rose gold molded to resemble crocodile skin. 1,160 diamonds adorn the purse, upping it's price tag. It took designer Pierre Hardy two years to craft.

"We are a little crazy here," Hermes CEO Patrick Thomas admitted. When asked who would buy the piece, Thomas replied, "I have no idea, but maybe they will have two bodyguards!"

Victoria Beckham is a big fan of Hermes bags (she reportedly has a collection of Birkin's totaling $2 million) but we can't see her splurging that amount on just one piece. Perhaps Petra or Tamara Ecclestone would!

Check out more fans of Birkin bags, including the Kardashians, below! 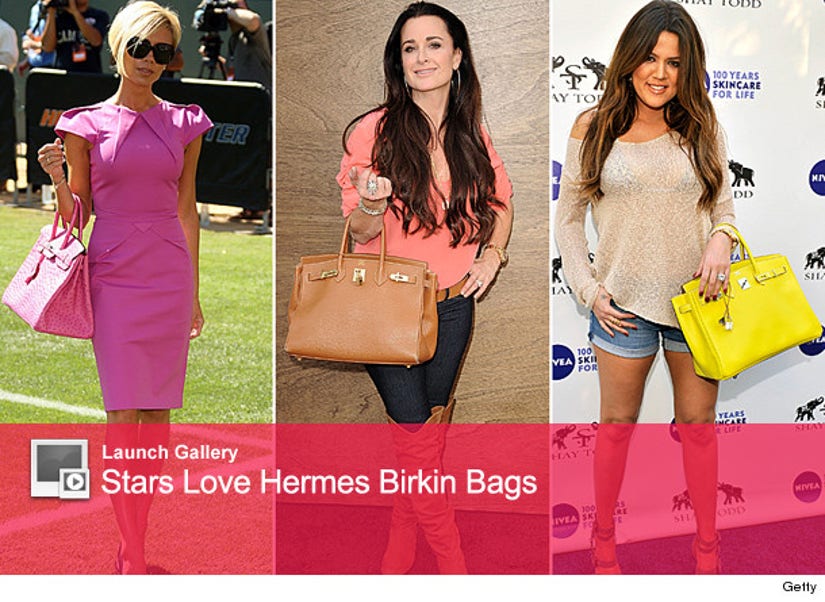 Even if you had millions to spare, would you buy this Hermes "baglet"? Tell toofab in the comments below.