Jessica Biel -- or should we say the future Mrs. Justin Timberlake) -- turns 30 today!

The big-screen beauty has come a long way since playing a preacher's daughter on the popular TV drama “7th Heaven.”

But Jess is not only infamous for her stunning good looks (and curves), the girl can act, sing and model -- and within the last few years she's appeared in a considerable number of box office hits, including “Valentine's Day,” “The A-Team,” and “New Year's Eve.” 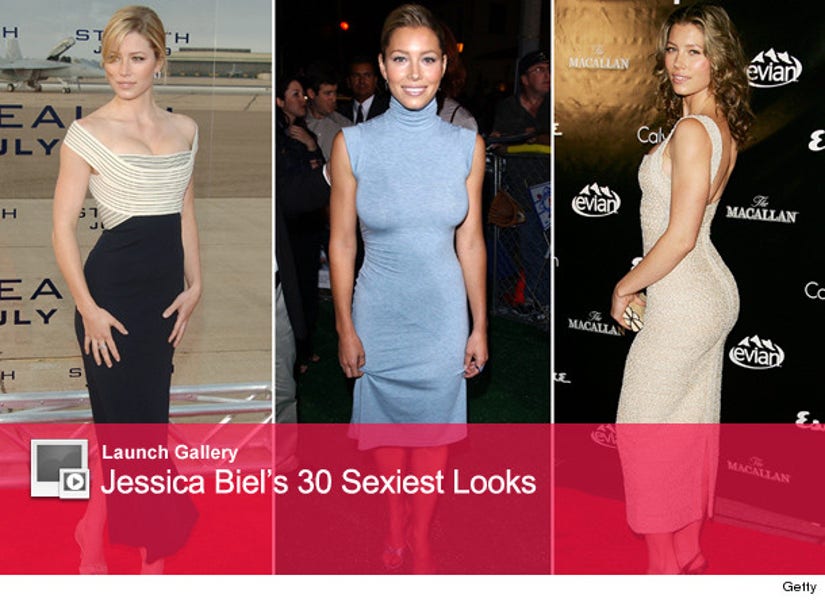 So in commemoration of her big 3-0, we've pulled 30 of her sexiest looks! Click “Launch Gallery” to see all of her striking styles!