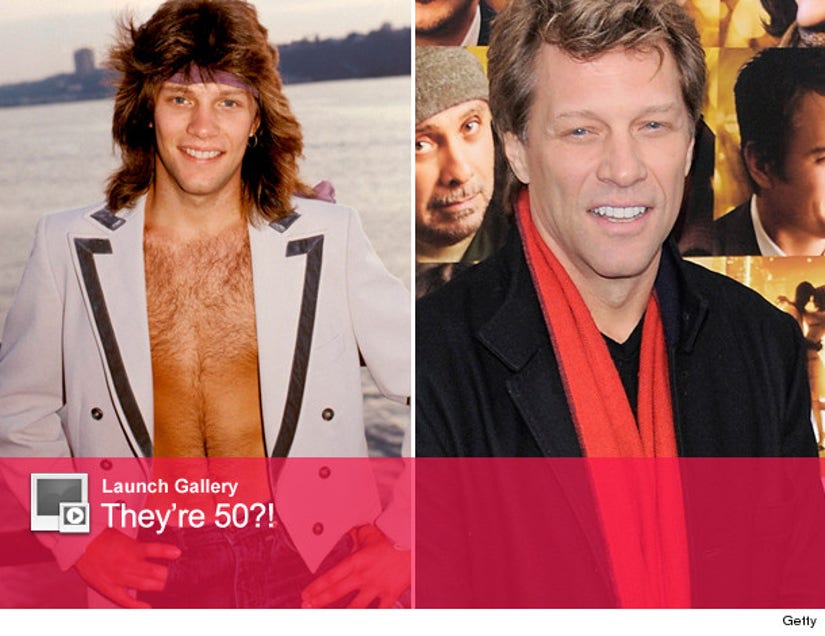 The rocker celebrates his 50th birthday today and shows no sign of slowing down.

Born John Francis Bongiovi, Jr. in New Jersey back in 1962, Jon launched his career with Bon Jovi in the 80's before branching out into TV ("Ally McBeal") and movies (most recently appearing in "New Year's Eve").

Last year, the band finished another world tour ... and it doesn't seem like they're stopping anytime soon.

Check out more stars you'd be surprised are 50 in the gallery above.