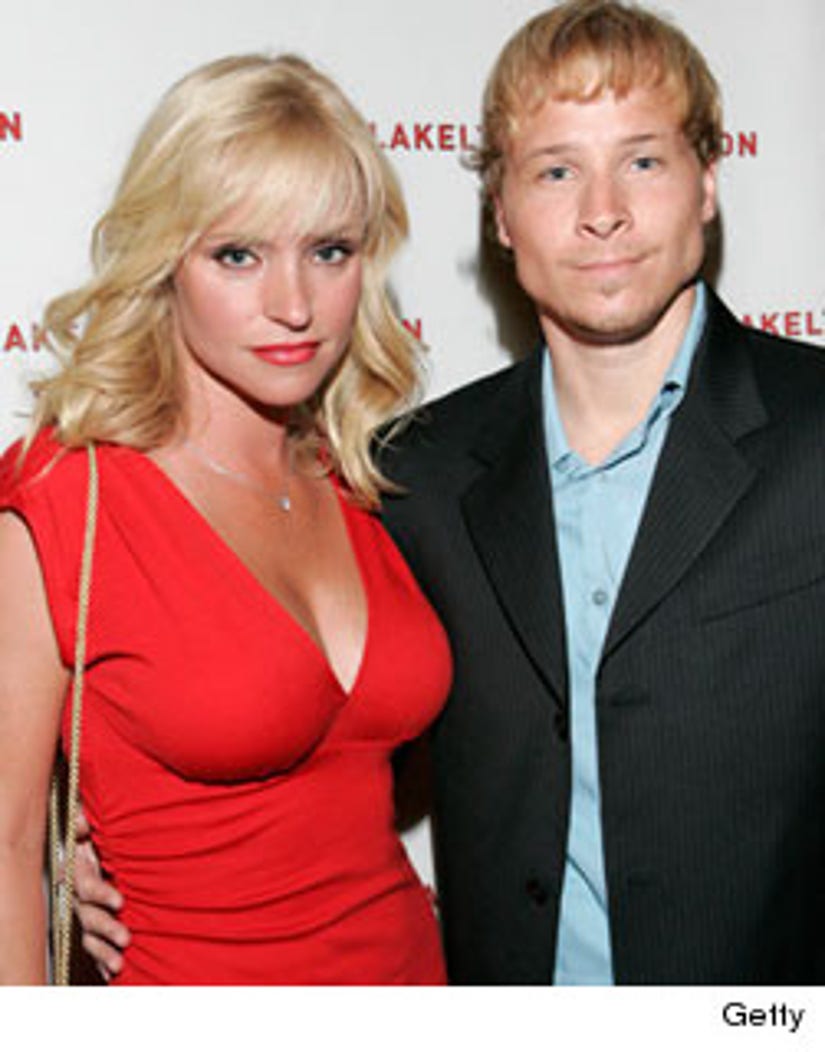 STONE MOUNTAIN, Ga. (AP) -- A member of the Backstreet Boys pop music group tells police that $120,000 in jewelry was stolen from a Stone Mountain hotel where he and his wife were staying.

Brian Littrell tells WSB-TV they were leaving Stone Mountain Park outside Atlanta when they realized the jewelry had been left on a nightstand in their hotel room. He said that when they returned to the hotel to retrieve the items, they were gone.

WSB reports that police were at the hotel Sunday night. It wasn't immediately clear when the reported theft occurred.