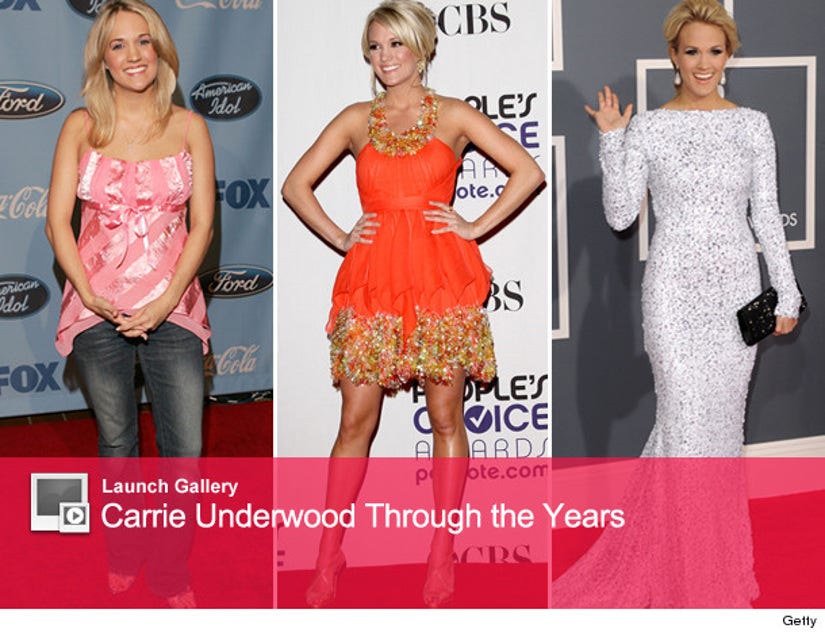 Carrie has been captivating fans since she won “American Idol” back in 2005 -- not only is she the first country singer to ever take the title, she's also the first contestant to ever release an album that's gone seven-times platinum!

The self-taught singer started performing at her Church when she was just three-years-old -- but she's all grown up now and in the past six years we've seen her drop pounds and top charts.

Now that the Oklahoma-beauty has solidified herself as a staple in country music, she's looking forward to enjoying married life with NHL player, Mike Fisher (the two wed in July of 2010).