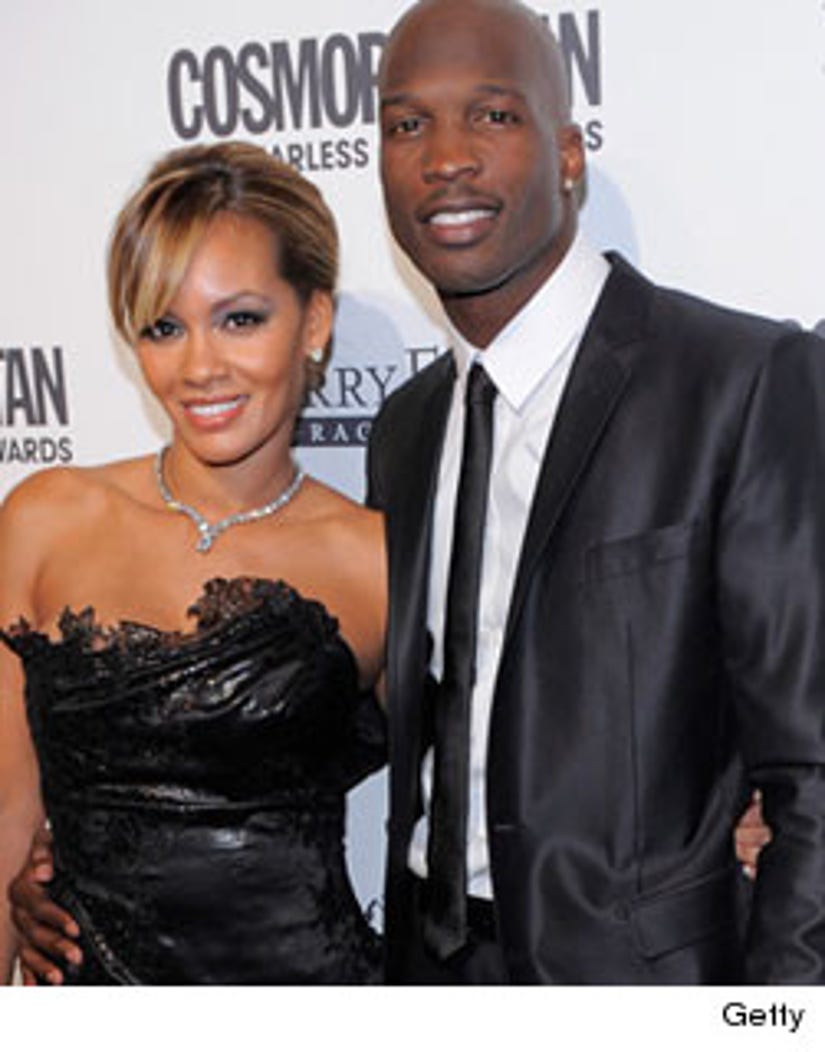 VH1 said Monday that its eight-part series "Ev and Ocho'' will air starting in September, culminating in a two-episode finale with their wedding.

Lozada has been featured in four seasons of "Basketball Wives,'' beginning with the end of her engagement to basketball player Antoine Walker, before she moved on to Ochocinco.