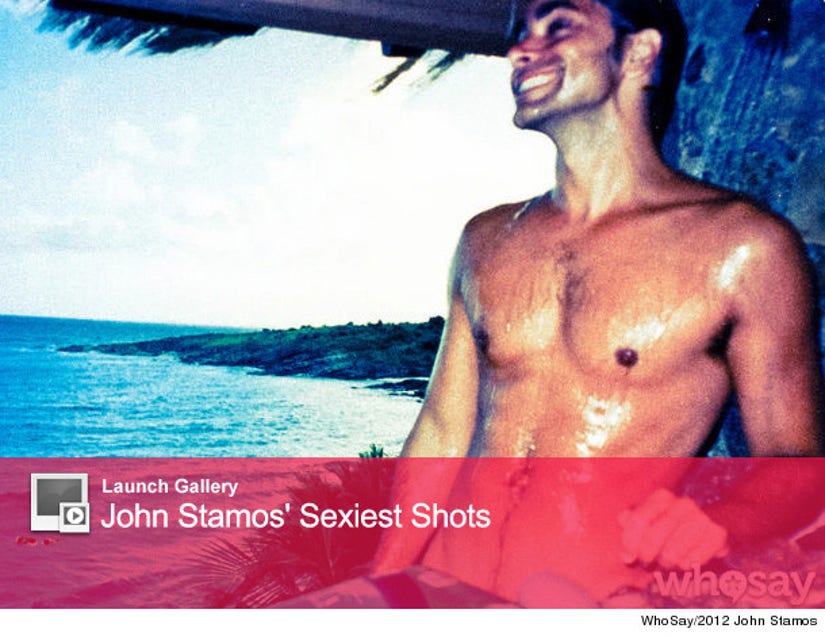 John Stamos just pulled a Rihanna -- by posting topless photo of himself on Twitter!

The former "Full House" star posted a shirtless shot on his WhoSay account over the weekend after a fan asked to see a photo of his "weird belly button that looks like a nose."

"Is it really that bad?" Stamos asked while posting the pic, which shows him shirtless (and possibly naked!) in front of a tropical beach.

It's unclear whether this is a new or old photo, since he didn't mention when the photo was taken ... and somehow the 48-year-old hasn't aged in the past 20 years.

Check out some of Uncle Jesse's sexiest shots in the gallery above!