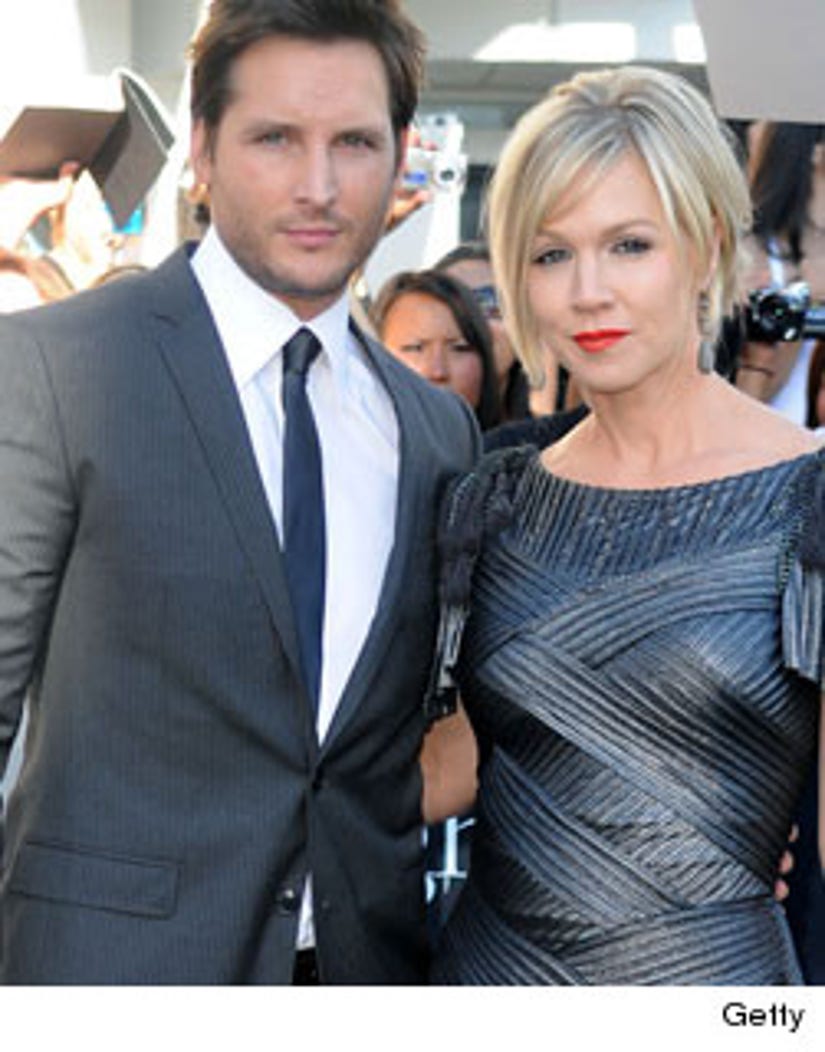 Another long-term Hollywood marriage has come to an end ... Jennie Garth and Peter Facinelli are headed for divorce.

Us Weekly was the first to report the split, with a statement from the couple.

"While we have decided to end our marriage, we both share the same deep love and devotion to our children," Facinelli and Garth stated. "We remain dedicated to raising our beautiful daughters together. We ask for privacy and respect during this time."

The couple has three daughters, Luca, 14, Lola, 9, and Fiona, 5. Just last night, Peter tweeted that he and Luca were attending the premiere of "The Hunger Games" in Los Angeles.

At the Hunger Games with my daughter @lucafacinelli. Gonna get some popcorn. Im Hunger-y instagr.am/p/IGCCpKn7EJ/