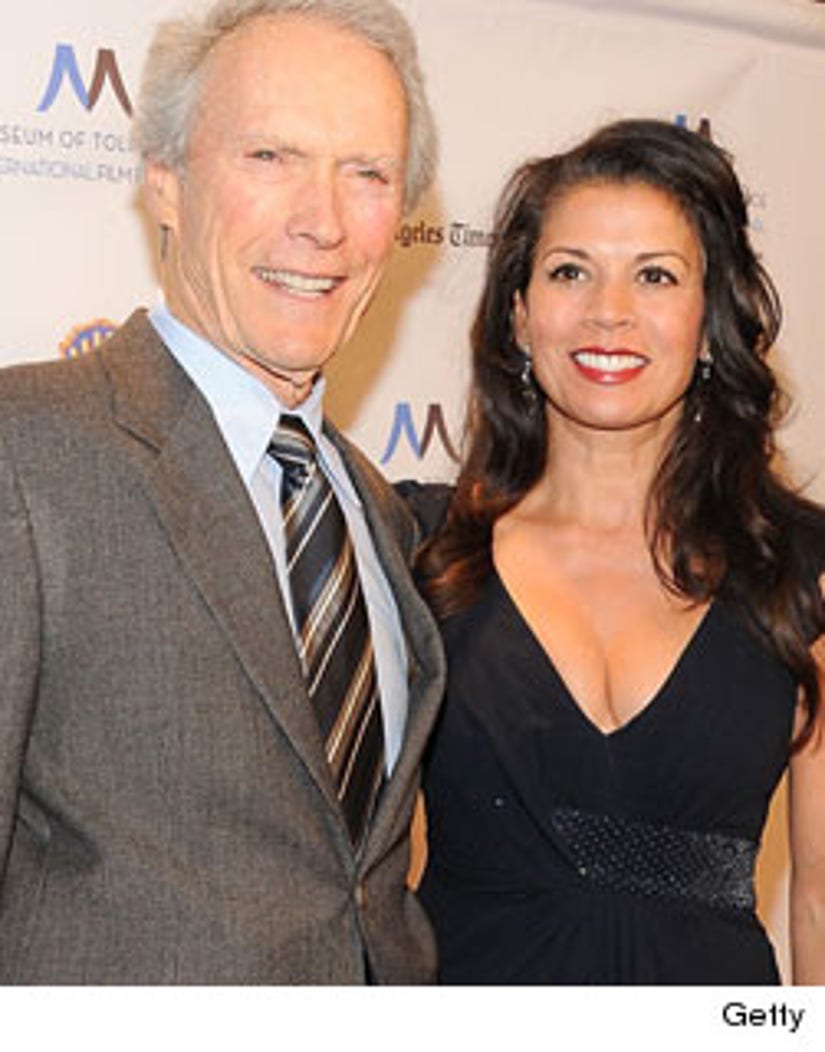 The E! network said Tuesday that "Mrs. Eastwood & Company'' will premiere May 20 as a 10-episode series.

The show spotlights Dina Eastwood, who has been married to the Oscar-winning actor-director since 1996. Also on hand are the Eastwoods' 15-year-old daughter, Morgan, as well as 18-year-old Francesca, Clint Eastwood's daughter with actress Frances Fisher.

Rounding out the cast is the all-male, six-member vocal group Overtone, managed by Dina Eastwood.

"Mrs. Eastwood & Company'' is being filmed in the family's hometown of Carmel, Calif., as well as in Los Angeles.