Do you know who this bespectacled, braces-wearing girl is?

It's Elisabeth Hasselbeck! Those Sally Jesse Raphael-esque red glasses were a sign -- Elisabeth went on to become a cohost on ABC's daytime talk show "The View." 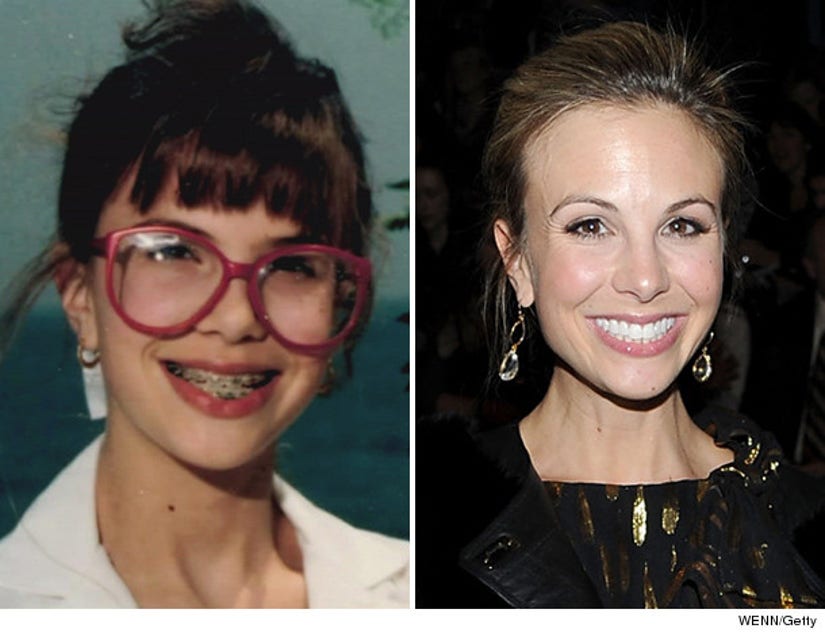 The Harvard grad told “Playboy” in 2011 that she was a square as square can be. “I came out of the womb reading books and thinking about my next project. I'm a born nerd.”

“In high school I never drank, I never smoked, I never smoked weed. I was president of the varsity club and was on the math team and then student government,” Rashida admitted.

But it seemed inevitable that the daughter of Quincy Jones and Peggy Lipton would enter the entertainment industry, where she puts her beauty and brains to good use on shows like "The Office" and "Parks and Recreation." 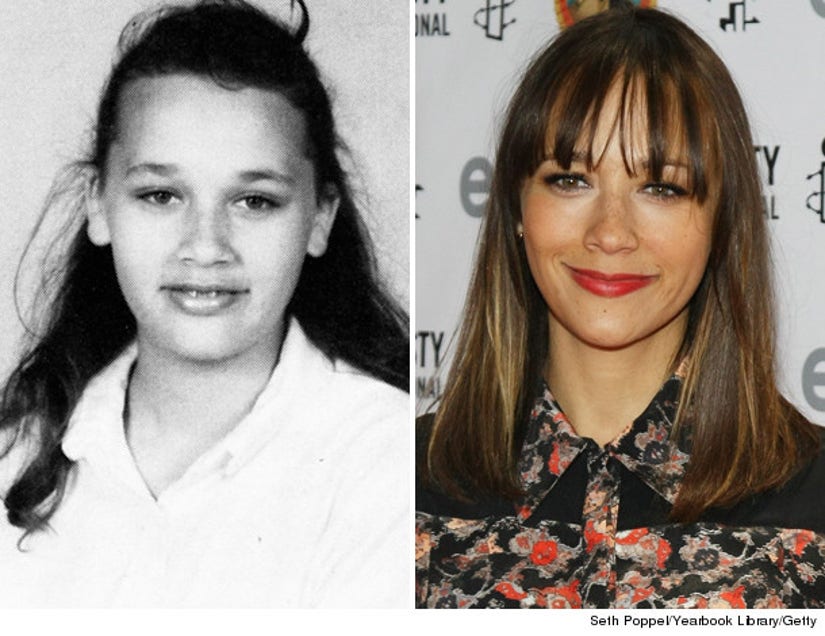 Paula Abdul definitely knew what she was talking when she penned "Opposites Attract." She was on her high school science team as also played the flute in the school band.

The former band geek would become a huge pop star and judge both "American Idol" and "The X Factor."

See all 20 pics of Nerdy Stars by clicking the "Launch Gallery" button below or at Snakkle.com! 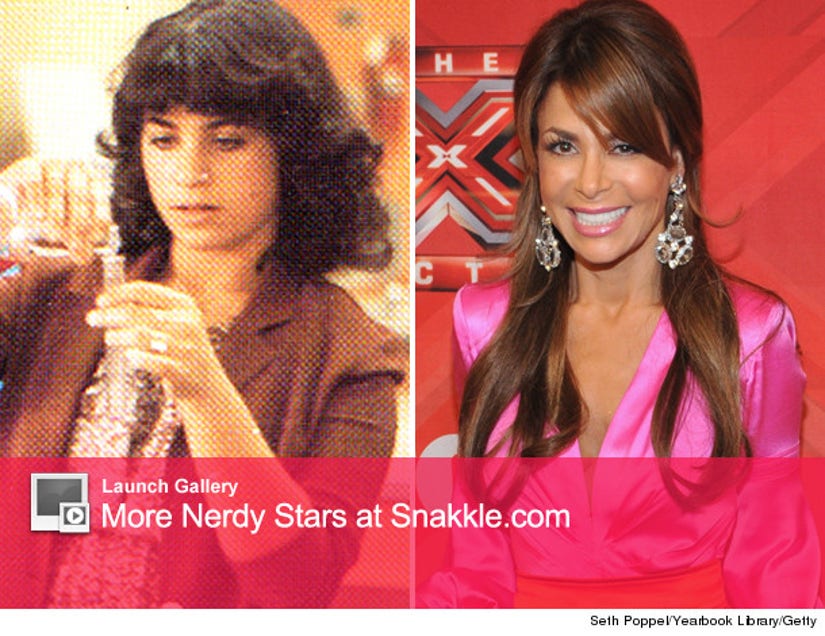