Did Ashley Judd really have plastic surgery? It appears we may have our answer. 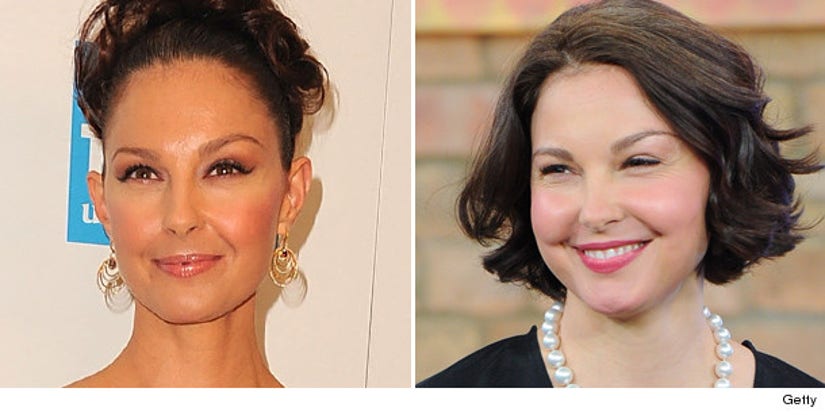 Much has been made about Ashely's face over the last few days, when she's showed up at events looking quite ... different ... than she has in the past. Her normally pretty face appears swollen, which left many to speculate that the 43-year-old actress may have gone under the knife.

Not so, says her publicist.

"For the record, this is unequivocally not true," Judd's rep, Cara Tripicchio, told E! News. "Ashley has been battling an ongoing, serious sinus infection and flu. Therefore, Ashley has been on a heavy dose of medication to overcome it so she could get on a plane and travel to Toronto and New York to fulfill her commitment of completing four consecutive days of press to promote her new show 'Missing.'"

Thanks to all asking how I've been feeling, still very sick (flu + viral infection in sinuses = wicked)but staying positive & having fun.

What do you think? Can a sinus infection cause something like this, or is there more to the story? Let us know in the comments below!