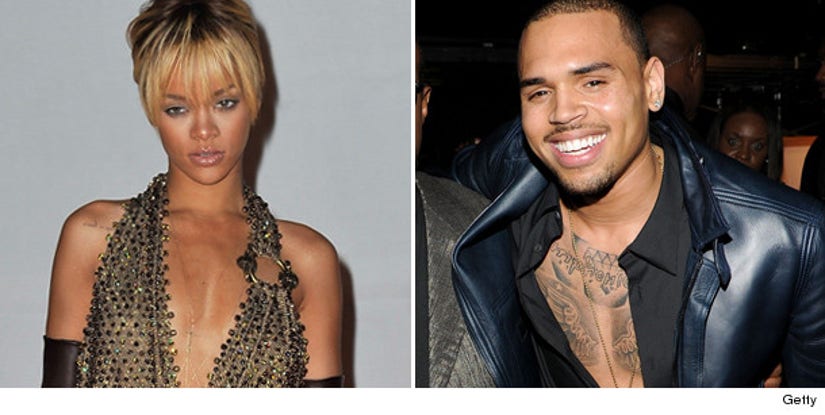 NEW YORK (AP) -- People have been scratching their heads over Rihanna's musical collaboration with Chris Brown, but says it "made sense'' and it's "innocent.''

Rihanna says it was her idea for Brown to appear on her song because he's "the hottest R&B artist'' right now. He then asked her to be on his song.

She says the partnership allowed fans to come together, adding: "There shouldn't be a divide. ... It's music, and it's innocent.''

She made the comments to Ryan Seacrest on his radio show on KIIS-FM in Los Angeles.

Click below to listen to the interview, or jump to the 8 minute mark to hear Rihanna's comments on the collaboration.