You know those good-looking, talented high school kids on TV and in the movies? Those ones who seem way, way too together for their age and way too confident and comfortable with themselves to be teenagers? Chances are they're not. Our friends at Snakkle.com reveal the adult stars who actually played teenagers -- and even dug up their own school pics to compare for hilarious results! 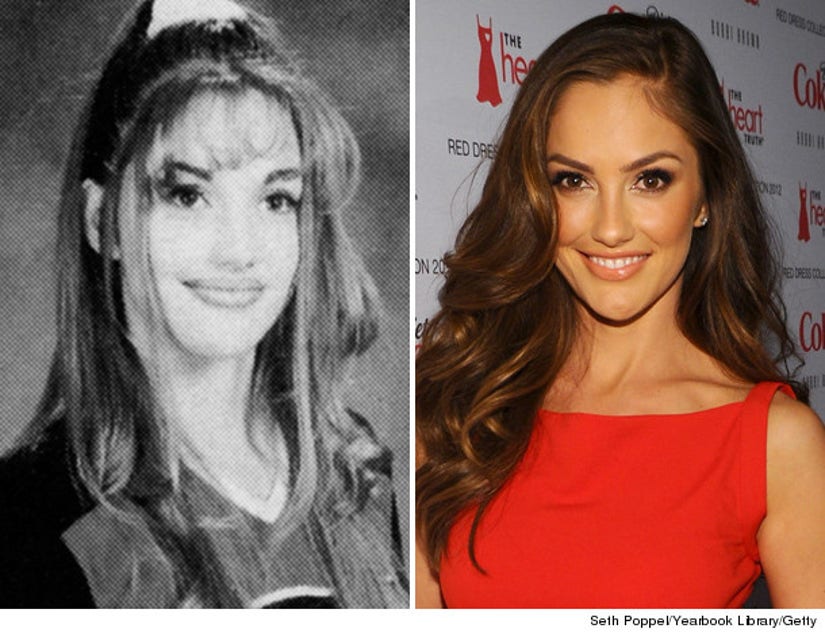 Minka Kelly was 26 when she took on the role of cheerleader Lyla in the high school football drama “Friday Night Lights.” Since “graduating” from "FNL," the actress has appeared in “500 Days of Summer,” "Parenthood”, and the short-lived “Charlie's Angels” reboot. See all 22 pics of adult stars who played teens at Snakkle.com 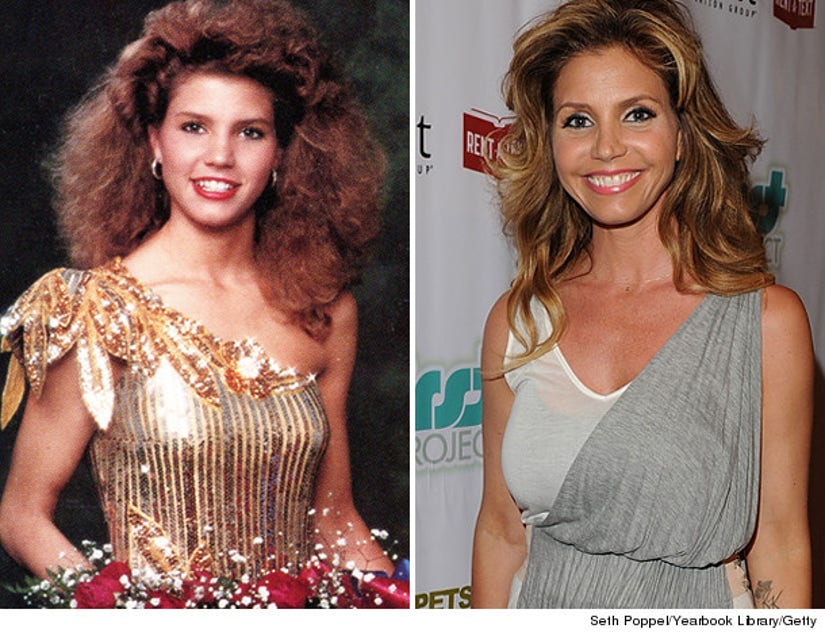 Another small-screen cheerleader, Charisma Carpenter was 27 when "Buffy the Vampire Slayer" began. Based on her school pic, we think Sunnydale High queen bee Cordelia Chase from “Buffy Slayer” and “Angel” would not be caught “dead” in the getup Charisma Carpenter wore as a real high school senior. See all 22 pics of adult stars who played teens at Snakkle.com 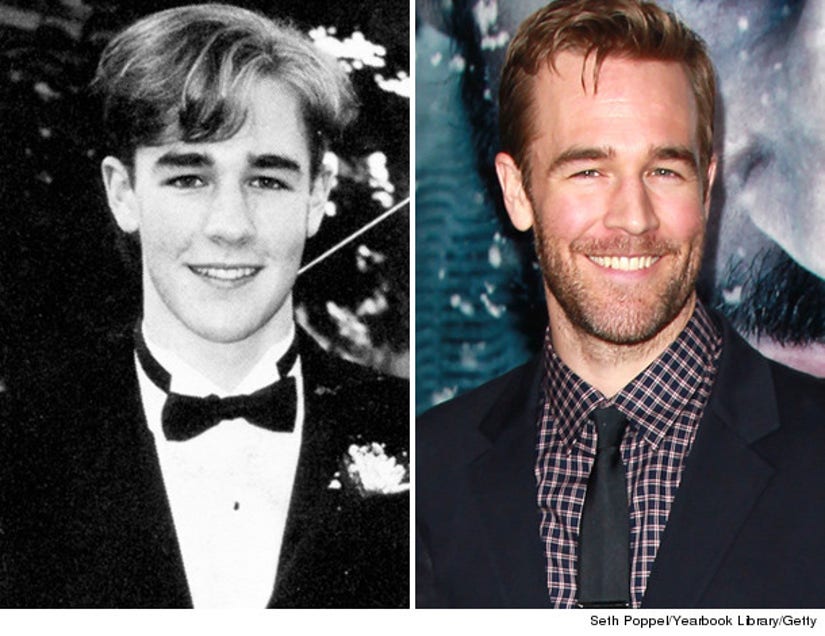 James Van Der Beek was already 21 when smart-talking teen drama "Dawson's Creek" launched; in fact, of the show's leads -- Van Der Beek, Katie Holmes, Joshua Jackson and Michelle Williams -- only Williams was actually high school aged. James' next role is playing an exaggerated version of himself in the maturely-titled upcoming ABC series “Don't Trust the B---- in Apartment 23." See all 22 pics of adult stars who played teens at Snakkle.com 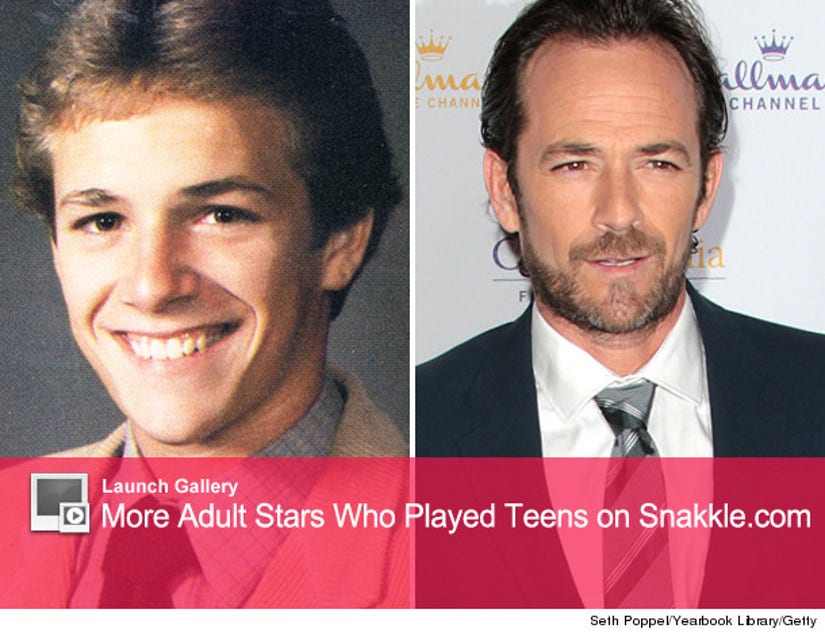