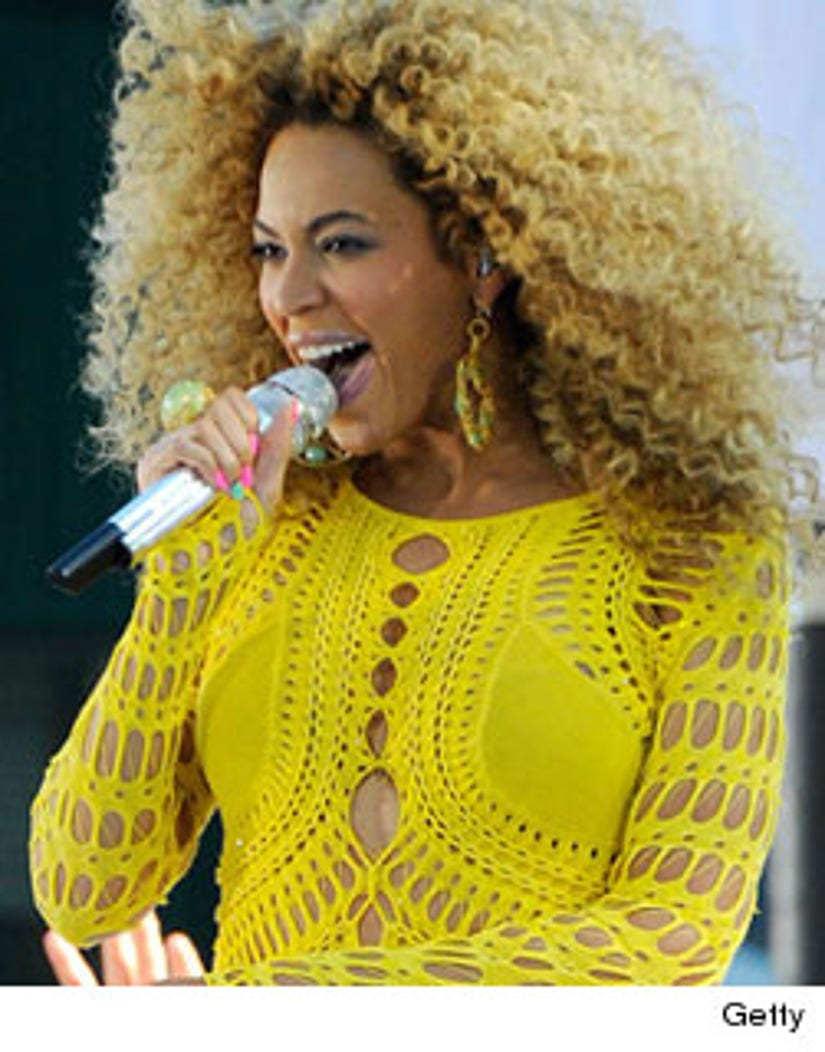 ATLANTIC CITY, N.J. (AP) -- Beyoncé is set to return to the stage for the first time since giving birth to daughter Blue Ivy.

The Grammy winner will perform three concerts in New Jersey in May at Atlantic City's Revel Resorts. Revel said Monday that the shows will be held over Memorial Day weekend for the premiere of the $2.4 billion resort.

Beyoncé gave birth to her first child in January. She is married to rapper Jay-Z.

Tickets for the May 25 through May 27 concerts go on sale April 6. Beyoncé will perform in the Ovation Hall, which has 5,050 seats.

The singer released her fourth album, the platinum-seller ''4,'' in June.