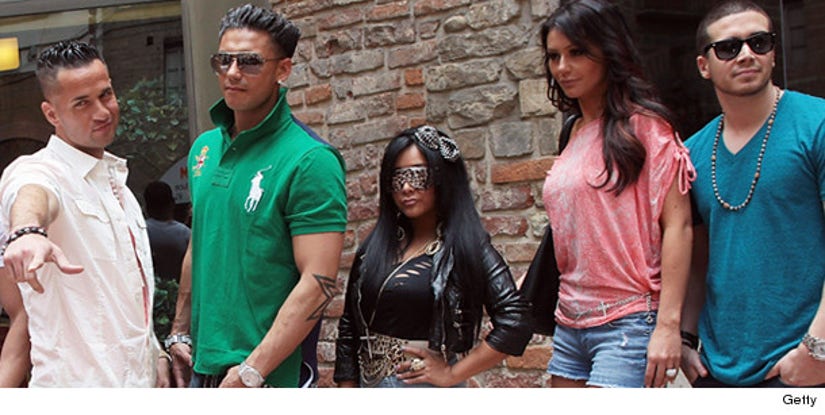 Fear not, "Jersey Shore" fans -- your favorite guidos and guidettes will be back for a sixth season!

MTV announced today that production of season six is set to start this summer in Seaside Heights, NJ, with all seven of the main cast members set to return.

"The house dynamic is headed into unchartered territory as their lives outside of the 'Shore' take off in exciting new directions," MTV said in a statement. "While things will definitely be a little different this time when they hit the boardwalk, their trademark hilarity and family dysfunction will remain the same."

Need your "Shore" fix before season six? “Jersey Shore: The Reunion” airs this Thursday, March 22, when cast members confront each other face to face over all the drama of this past season.

DJ Pauly D will also appear in his spin-off series “The Pauly D Project,” which premieres on Thursday, March 29.

Are you exciting that "Jersey Shore" is coming back? Let us know below!