Season 14 of "Dancing With the Stars" kicked off on Monday night, with an unexpected name landing one of the highest scores ever received for a first dance on the first episode -- Katherine Jenkins!

Katherine is a 31-year-old Welsh classical singer who has been hugely successful in the UK. She's released eight albums over the last eight years, topping the British charts and winning awards along the way. Now she is taking on her biggest challenge to date -- dance! 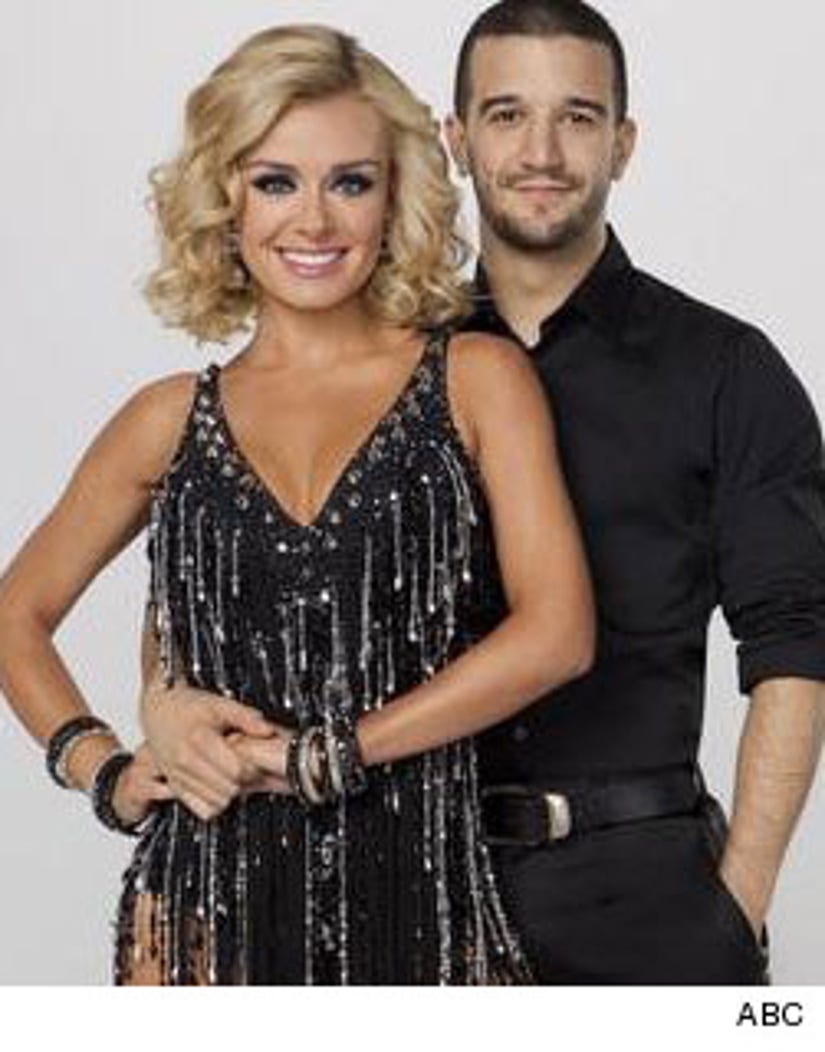 Before she hit the stage, toofab caught up with Katherine about her excitement on joining the "DWTS" cast, her dance background, and who she thinks will be her biggest competition on the show.

toofab: Congratulations on “Dancing with the Stars!” How excited are you?

Katherine: Thank you! I am so excited, I still can't quite believe that this is happening. I have been lucky enough to perform as a singer on the show in the UK and I came and did classical week on season 12 and even some work on the Polish version, so I feel like I know this show really well and I've been in a privileged position to see the dancing up close and personal when I have been singing. But I can't believe that in such a short time I'll actually be dancing on the show.

toofab: Did you have any previous dance training or experience?

Katherine: When I was young, I did a couple tap classes and things like that, but nothing like this. I really do feel quite out of my comfort zone. With classical singing you just tend to stand there with the orchestra and you don't really move, so this is a completely different thing for me, shaking it all about.

toofab: Were you excited to be paired with Mark Ballas?

Katherine: Yes, absolutely. I was so stoked to get Mark, we just hit it off and we are having so much fun. I feel really lucky because everyone knows what an amazing dancer he is, and he has such a great personality.

toofab: Mark has already won twice -- is that a little added pressure or do you feel confident because he knows what he is doing?

Katherine: Oh, I just trust him completely. I have no idea what I am doing in this so I just want to be able to give it a good go and just trust that he is going to do his very best. He is an amazing teacher so I have complete faith in him.

toofab: Who do you think is going to be your biggest competition?

Katherine: Mark and I were saying that we will just have to wait and see, I have no idea of who is going to be the best. I think that maybe on day 1 when we get a sneak peak at each other we will know pretty quickly. Maybe Maria [Menounos], I think they are going to be really good.

toofab: What is one thing that you want the American audience to know about you?

Katherine: I am coming into this to have fun and I love America so I just feel doubly blessed.l I hope I can just have a lot of fun on the show, and through that maybe they will get to know my music, and that's good enough for me.

Be sure to catch Katherine and Mark take on their other competitors on season 14 of "Dancing With the Stars," airing Monday and Tuesday nights on ABC!

And for more shots of Katherine through the years, click "Launch Gallery" below! 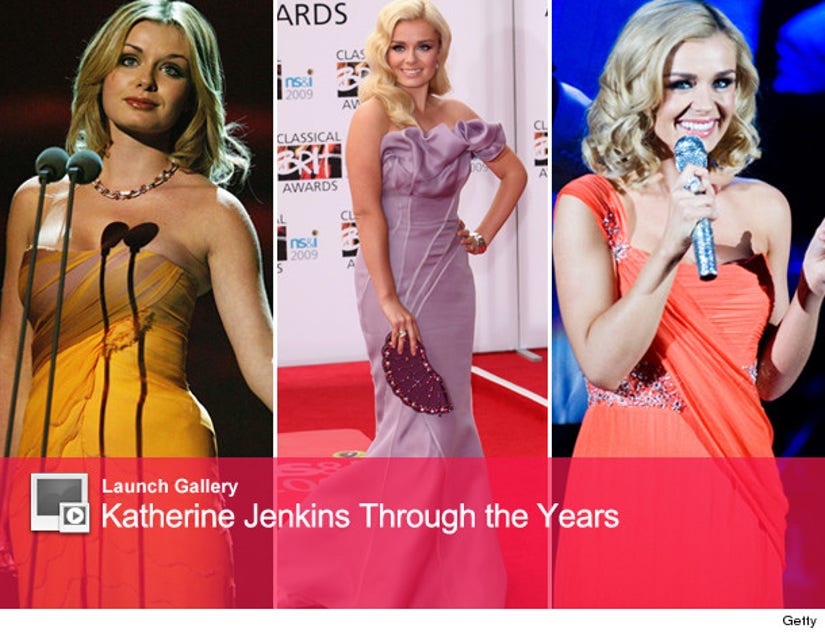