Warning: The following article contains spoilers from "The Walking Dead" season finale as well as a preview of Season 3. 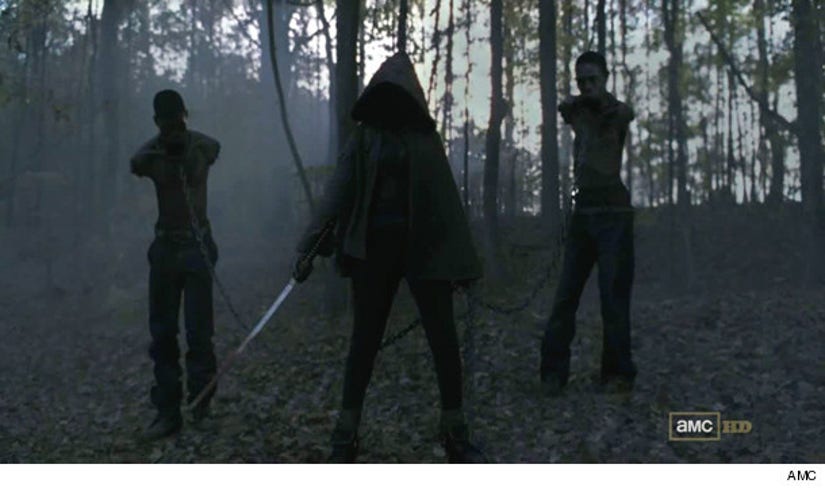 If the final scenes of last night's "Walking Dead" finale left you scratching your head, we have the answers!

Rick (Andrew Lincoln) and company had to flee Herschel's (Scott Wilson) farm after it was overrun by a massive zombie herd. There were casualties, including Jimmy (James McCune) and Patricia (Jane McNeill), both of whom had probably five lines combined all season long.

The survivors reunited on the highway, and believed they lost Andrea (Laurie Holden). Andrea did survive, and managed to fend off walker after walker before collapsing in the woods. Right before she was going to become zombie bait, she was saved by a katana-wielding stranger.

With dwindling fuel and no supplies, the other survivors decided to set up camp, where Rick dropped the bomb that they're all infected -- which is why a non-bitten Shane (Jon Bernthal) came back as a zombie after being stabbed. The final scene revealed a large structure looming in the distance -- perhaps the safe haven that Rick was seeking ... or not.

So who was Andrea's sword-swinging savior? 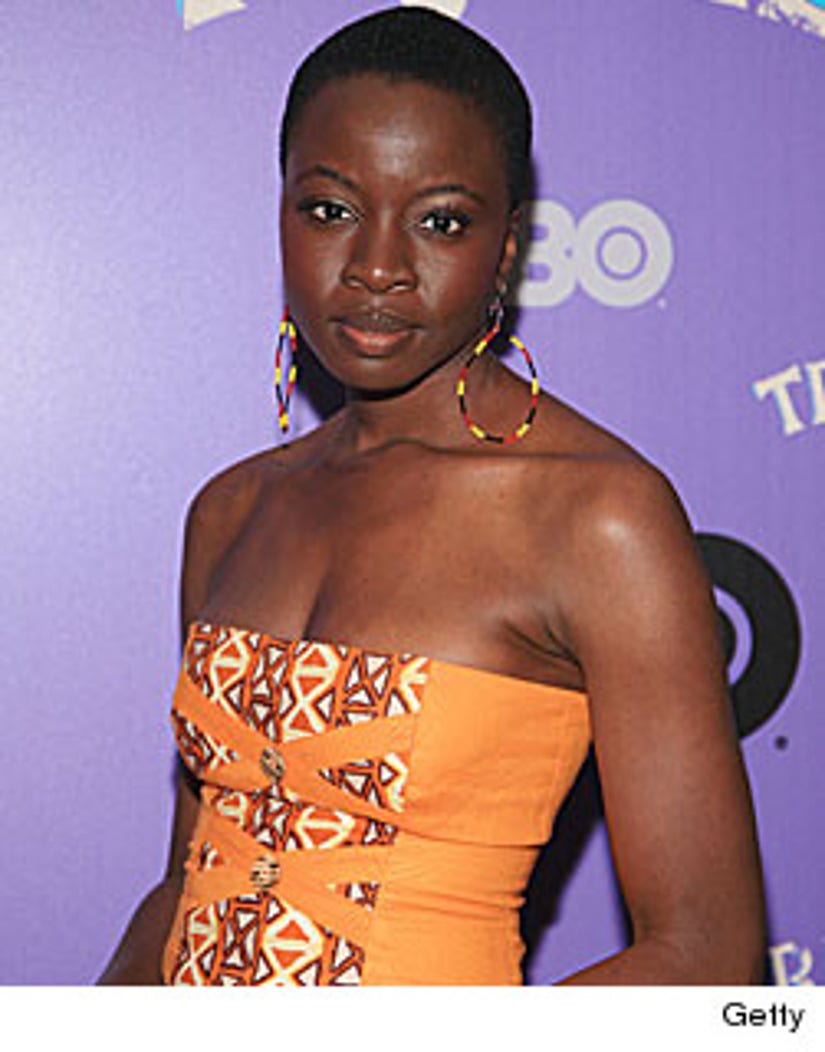 Fans of the comic book series will recognize her as Michonne. Reports have confirmed that "Treme" actress Danai Gurira (right) will play the hardened survivor, and she will have a major role in Season 3. She was seen with two chained walker pets (with their jaws and arms removed); in the comics one of them is her former boyfriend.

What is the large structure looming in the distance?

The structure is a prison where the survivors hunker down and take refuge in.

Now that Shane is dead, who is the "bad guy"?

Season 3's antagonist is rumored to be the leader of another survivor group called The Governor. British actor David Morrissey has been cast in the role. It's rumored the two guys Rick killed in the bar are part of the Governor's group.

What else can we expect?

Daryl's (Norman Reedus) brother Merle (Michael Rooker), who sawed his handcuffed hand off to escape the zombies way back in Season 1, will return in Season 3. Rooker confirmed the news earlier this month. He mentioned he lost 20 pounds for the role.

Are you excited about all the changes? Tell toofab in the comments below!