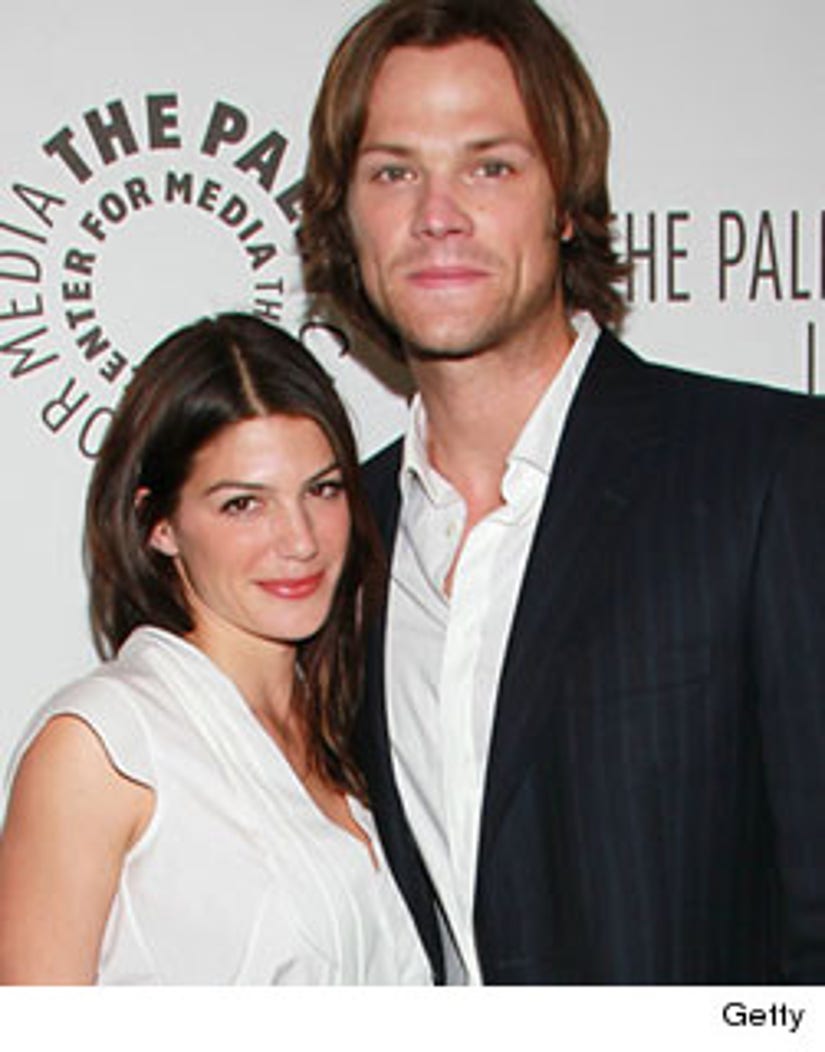 There is a new baby in the "Supernatural" family ... costars -- and real-life husband and wife -- Jared Padalecki and Genevieve Cortese have welcomed a son!

Jared took to his Twitter account late Monday night to announce the happy news to fans, simply stating "It's a boy :)"

No other details about the little guy have yet been released, though we would suggest checking Jared's Twitter regularly for updates.

The 29-year-old hottie also broke the pregnancy news with a tweet back in October:

OK yall I'd rather you officially hear it from me.. So, yes. Genevieve is pregnant. We'll be welcoming a new member to our family in 2012 :)