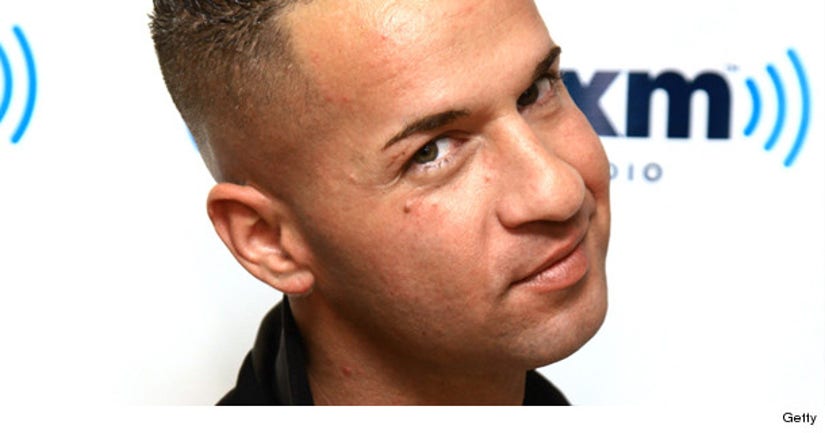 NEW YORK (AP) -- The party is on hold for The Situation. The "Jersey Shore'' cast member is getting treatment for prescription medication use.

Mike Sorrentino says he's voluntarily seeking to "take control'' of medication he was taking to deal with exhaustion.

The 29-year-old reality star known for his steel abs made the admission on Facebook and his personal website after gossip sites reported he was in rehab.

He says he has "spent the past several weeks getting treatment for this problem and recuperating from my work and appearance schedule.'' He didn't specify the medication.

An email from MTV says the network has no comment but fully expects and is "looking forward'' to the entire cast returning for a sixth season of the hit reality show.

MTV had announced this week that production would begin this summer in Seaside Heights, N.J.