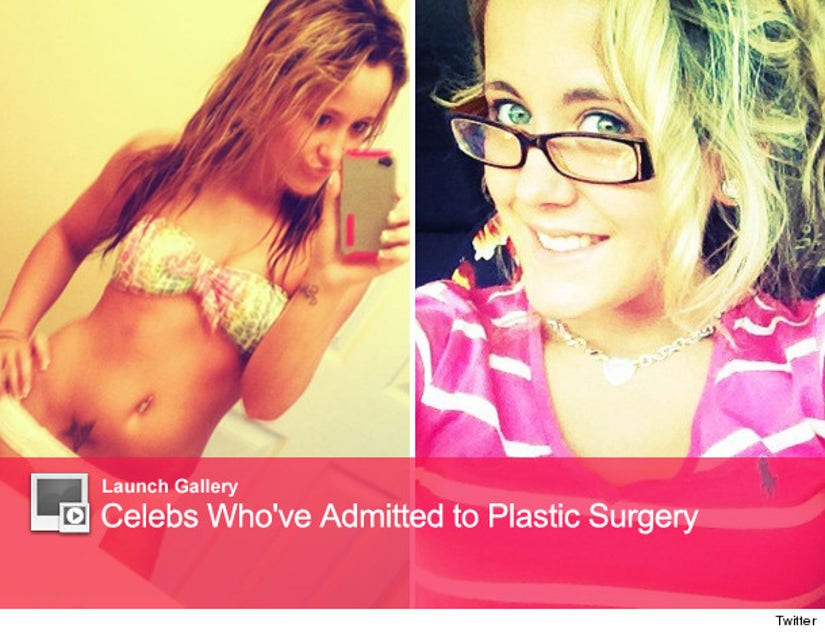 Jenelle Evans is about to become a bigger reality star ... in the chest region at least.

The often-in-trouble "Teen Mom 2" star is reportedly going under the knife to get breast implants. A source tells E! Jenelle "got tired of having small breasts" and "decided on a full 'C' cup because she does not want to go too big."

Her eccentric mom Barbara was allegedly in the room for Jenelle's consultation and her boyfriend Gary Head is also cool with the decision.

While she hasn't said much about it herself, Jenelle did confirm the news to Teen Mom Gossip -- telling them "Yes, I am soon."

See more stars who've admitted to going under the knife in the gallery above.