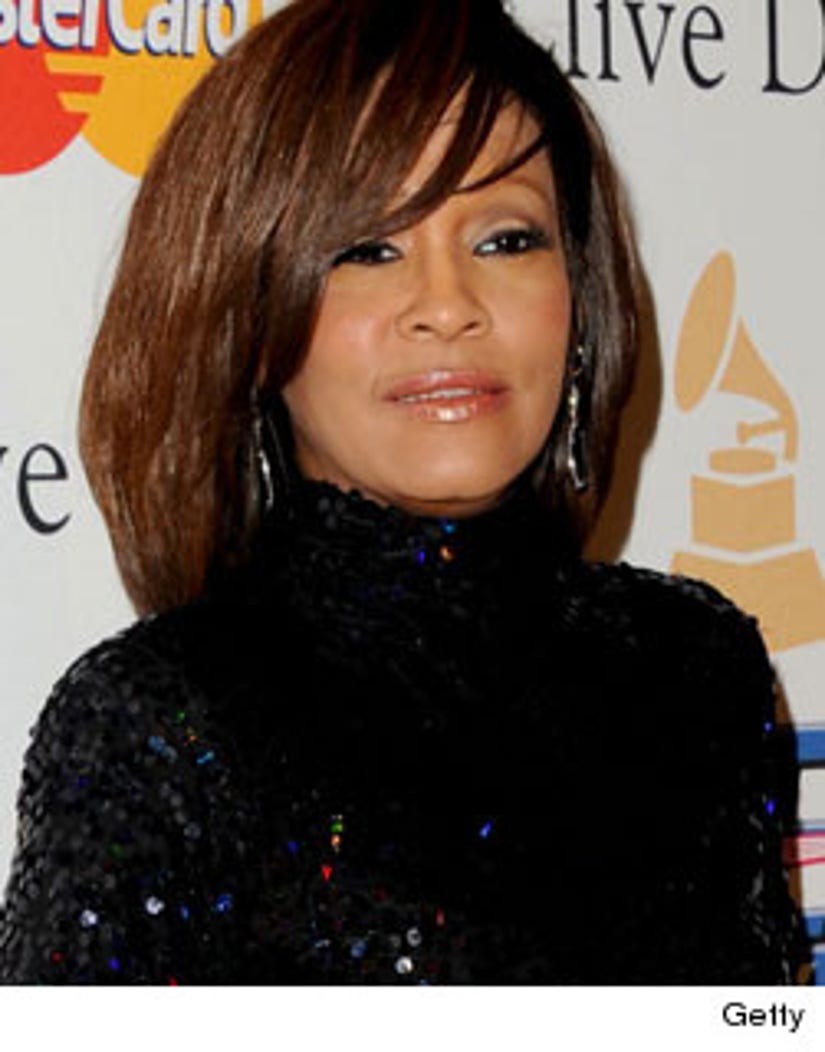 LOS ANGELES (AP) -- Whitney Houston was a chronic cocaine user who had the drug in her system when she drowned in a hotel bathtub, coroner's officials said Thursday after releasing autopsy findings that also noted heart disease contributed to her death.

The disclosure ended weeks of speculation about what killed the Grammy-winning singer on Feb. 11 on the eve of the Grammy Awards.

Houston was found submerged in the bathtub of her room at the Beverly Hilton Hotel, and her death was ruled accidental. Several bottles of prescription medications were found in her hotel room, but coroner's officials said there weren't excessive quantities.

"We are saddened to learn of the toxicology results, although we are glad to now have closure,'' Patricia Houston, the singer's sister-in-law and manager, wrote in a statement to The Associated Press.

Beverly Hills police said in a statement there was no evidence of wrongdoing in connection with Houston's death.

Coroner's Chief of Operations Craig Harvey said cocaine and its byproducts were found in Houston's system, and the drug was listed as a contributing factor in her death. He said the results indicated Houston was a chronic cocaine user.

The singer also had a heart disease that caused blockages in her arteries. Assistant Chief Coroner Ed Winter said the condition is common in drug users, although he said it wasn't clear whether Houston had a heart attack on the day she died.

The exact amount of cocaine in Houston's system was not disclosed Thursday but will be contained in a full autopsy report to be released in about two weeks, officials said.

Family and friends said after Houston's death that they didn't believe she was still abusing drugs.

"I don't think drugs was an issue for her before her death. I don't know what happened that day,'' Patricia Houston said in a recent interview with Oprah Winfrey.

Houston, 48, was buried in a New Jersey cemetery next to her father after an emotional four-hour funeral service that was attended by friends, family and superstars such as Oprah Winfrey, Tyler Perry, Alicia Keys, Mariah Carey, Mary J. Blige, Jennifer Hudson and Roberta Flack.

Houston, a sensation from her first, eponymous album in 1985, was one of the world's best-selling artists from the mid-1980s to the late 1990s, turning out such hits as "I Wanna Dance With Somebody,'' "How Will I Know,'' "The Greatest Love of All'' and "I Will Always Love You.'' But as she struggled with drugs, her majestic voice became raspy, and she couldn't hit the high notes.

Interest in her music skyrocketed after her death, pushing her songs back on to charts and into heavy rotation on the radio.

She influenced a generation of younger singers, from Christina Aguilera to Mariah Carey, but Houston's drug use derailed her career and took a heavy toll on her once pristine voice.

But by the end of her career, she was a stunning cautionary tale of the toll of drug use. Her album sales plummeted and the hits stopped coming. Her once serene image was shattered by a wild demeanor and bizarre public appearances. She confessed to abusing cocaine, marijuana and pills and was eventually unable to hit the high notes as she had during her prime.

"The biggest devil is me. I'm either my best friend or my worst enemy,'' Houston told ABC's Diane Sawyer in an infamous 2002 television interview with then-husband Bobby Brown by her side.

She had been attempting a comeback when she died. She had finished filming a remake of the movie "Sparkle'' in which Houston sang the gospel hymn "His Eye is on the Sparrow.'' Producers of the film have said the singer was a complete professional on the set.