Fergie got her big break as a child, voicing Sally in two "Peanuts" cartoons before starring on "Kids Incorporated."

In the mid '90s, she, fellow "Kids Incorporated" star Renee Sandstrom and Stefanie Ridel formed the pop trio Wild Orchid. They had a hit with "At Night I Pray" but issues with infighting and drugs (Fergie admitted she struggled with a meth addiction for years) led to the group's demise. She later found success with the Black Eyed Peas and as a solo artist.

Check out Fergie in her girl group days and today, and click on the "Launch Gallery" button to see what '90s pop stars like Willa Ford, Mandy Moore, Britney Spears and more look like now. 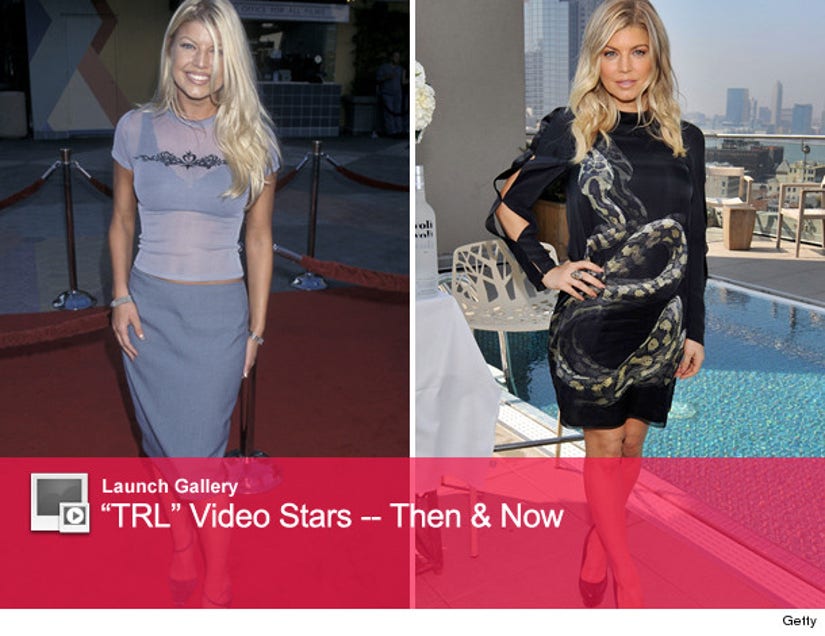